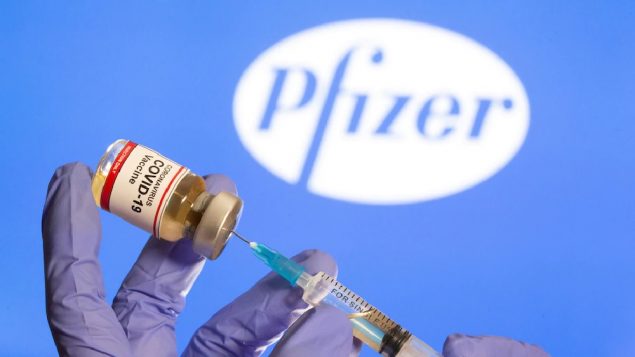 Pfizer and BioNTech announced very promising results from their large scale trial (still ongoing) and the world's hopes brightened, but even if it works, it might be too costly and complicated for use (Dado Ruvic -Reuters)

The pharma giant Pfizer made a huge announcement this week in which the world breathed a collective sigh of relief and hope. Pfizer and partner BioNTech announced on Monday that their vaccine was shown to be 90 per cent effective in their large scale Phase 3 clinical trial which is still ongoing.

In the trial patients are given two injections spaced 28 days apart. The trial looked at infection rates seven days after the second dose. and Pfizer says it will now look at rates 14 days after the injection. So far some 43,000 people in the United States, Argentina, Brazil, Germany, South Africa and Turkey have been involved in tests where some are given the vaccine and some a placebo. 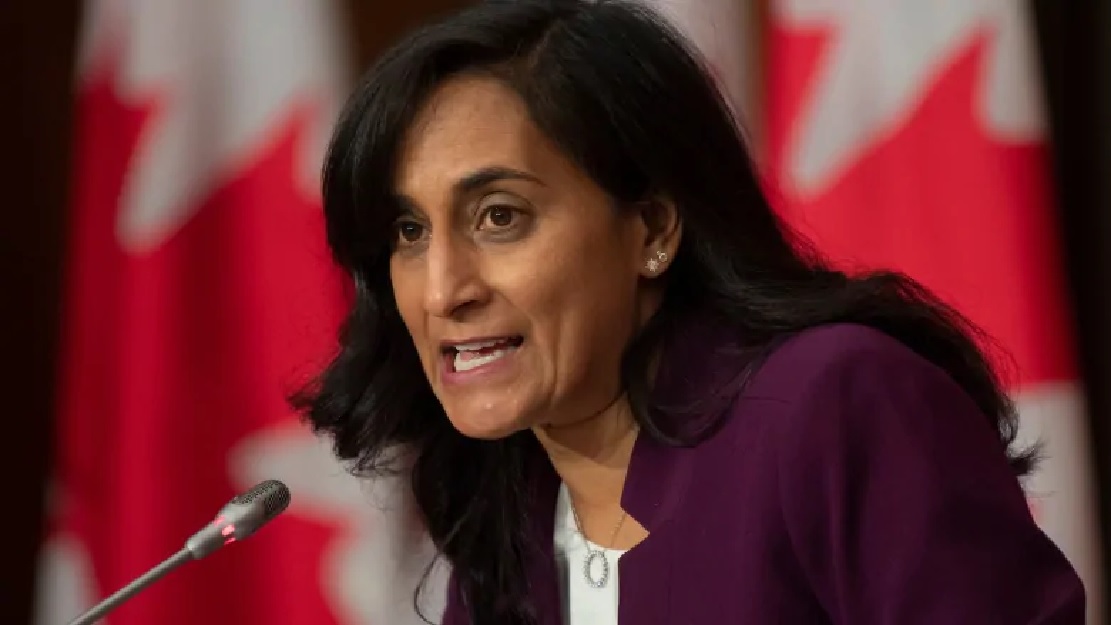 Federal procurement minister Anita Anand said Canada has reserved 20 million doses of an eventual Pfizer vaccine, and on Tuesday added that Canada has an option for millions more doses, but other countries also have similar contracts, and the U.S is first in line for 100 million. (Adrian Wyld-CP)

The technology does not use any actual virus or virus proteins and so is deemed potentially safer.

Pfizer’s stock jumped 15 per cent after the announcement, and stock markets generally showed a rally on Monday seemingly related to the news

Canada has a contract for 20 million doses of Pfizer’s eventual vaccine, and the Minister of  Public Services and Procurement, Anita Anand, said on Tuesday, that there is an option to buy 56 million more doses. However the U.S has reserved the first 100 million doses. Britain has contracted for 30 million doses, and other countries with lesser amounts. Pfizer and BioNTech have said they could produce up to 50 million doses in 2020. and over a billion in 2021.

Concern? For rich countries only?

A possible concern is the technology, The vaccine is based on use of synthetic messenger RNA (mRNA), The mRNA ‘messages’ the body to create particular proteins that in turn develop protective antibodies which would fight the virus.

To date no currently used vaccine has ever been made from mRNA technology.

There are other questions about whether it  was tested in elderly patients who are most at risk and whose bodies often require higher doses of vaccines, such as for example high-dose flu vaccines for seniors.

Another unknown is whether some patients developed no symptoms but became carriers who could still spread it to others.

But perhaps an even greater concern is actual distribution if and when eventually approved. It will require sophisticated and complex systems.

Bloomberg News reports that the vaccine must be shipped frozen at around -70C, and will require development of a chain of deep-freeze systems at around -20C for transport and storage, and once delivered to an injection site, it can be kept in fridges at near freezing, but it must be used within five days.  The costs of creating a deep freeze chain would be expensive for developed nations, but perhaps prohibitive for developing nations in spite of a WHO  plan called COVAX to raise $18 billion to enable developing countries to purchase the vaccine.

The process of inoculation again 28 days later for the second dose adds to costs and would then further complicate ‘protection’.

The question for all is whether to spend vast sums to create the infrastructure, systems, and training to distribute this type of vaccine (a similar type also being developed by another firm Moderna) or wait a little longer for a more conventional vaccine.