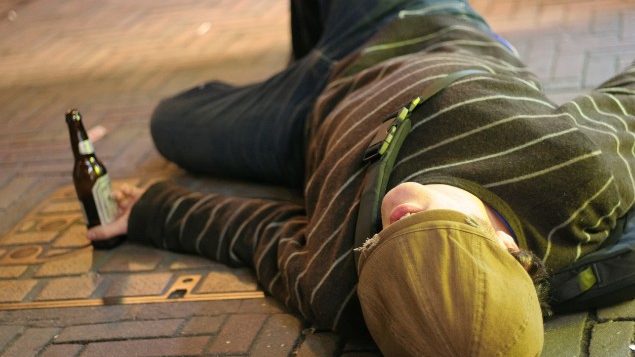 In Canada, there were around 77,000 hospitalizations entirely caused by alcohol in 2015–2016, according to the Canadian Centre on Substance Use and Addiction. (iStock)

Three million people die every year because of their harmful use of alcohol, according to the World Health Organization. In what might eventually help prevent such deaths, Canadian researchers have found a way to clear alcohol out of the human body faster than the liver can on its own.

Alcohol in drinks affects every part of the body including brain function and circulation. Taken in high amounts, it can damage organs and lead to death.

A new study by  Dr. Joseph Fisher and researchers at the University Health Network in Toronto shows proof of concept of a simple device that could be used for severe alcohol intoxication or just to help people sober up.

The liver can only do so much

Usually, 90 per of the alcohol in a person’s body is cleared by the liver at a constant rate that cannot be increased. That leaves health professionals just trying to stave off severe consequences by giving oxygen, intravenous fluids, breathing assistance and treating heart issues with medications. 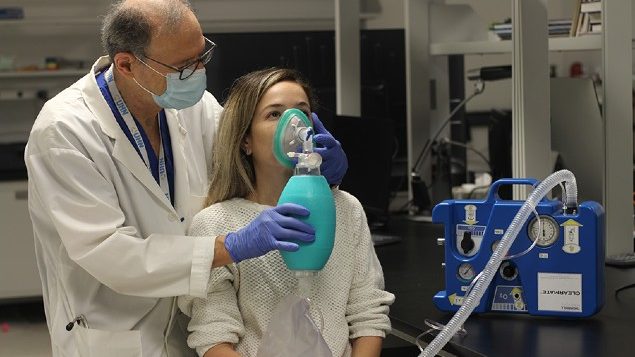 Dr.Joseph Fisher demonstrates the device which can regulate carbon dioxide in the body. (UHN)

But the new idea was to help the lungs to breathe out the alcohol, and it was theorized that the harder the breathing, the more alcohol could be cleared. This heavy breathing is called hyperventilation and indeed, it was found to eliminate the alcohol three times faster than the liver could alone.

“But you can’t just hyperventilate, because in a minute or two you would become light-headed and pass out,” explained Fisher, anesthesiologist and senior scientist at the Toronto General Hospital Research Institute in a statement.

The problem is that heavy breathing removes carbon dioxide from the blood which can cause light-headedness, tingling or numbness of the hands and feet, and fainting. So, the researchers came up with a device which can replace the carbon dioxide at a rate which is normal for the body.

“It’s a very basic, low-tech device that could be made anywhere in the world: no electronics, no computers or filters are required,” said Fisher. “It’s almost inexplicable why we didn’t try this decades ago.”

Fisher is the co-founder of a for-profit company which is a spin off from UHN. He is one of the inventors of the ClearMateTM, which is a device used in a similar way to treat carbon monoxide poisoning.

The Canadian Centre on Substance Use and Addiction notes that:  “In Canada, there were around 77,000 hospitalizations entirely caused by alcohol in 2015–2016, compared to 75,000 hospitalizations for heart attacks in the same year,” and “In 2002, alcohol was responsible for 4,258 deaths in Canada, representing 1.9% of all deaths.”