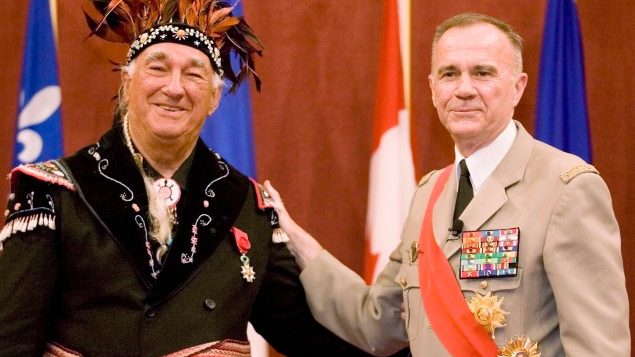 Tributes have poured in after the death of former Grand Chief Max Gros-Louis, known as a champion of Indigenous rights. Gros-Louis led the Huron-Wendat First Nation in the province of Quebec for a total of 33 years. He died at the age of 89 after a long illness.

He worked to further the cause of his own community but also that of Indigenous peoples across Canada. He was among the founders of the National Indian Brotherhood which has evolved into the Assembly of First Nations, a national advocacy organization representing Indigenous people in Canada. Current leader of the assembly, Ghislain Picard called Gros-Louis “an impressive leader that everyone will remember.”

Leader took action on many fronts

According to a statement from the Huron-Wendat First Nation, Gros-Louis made efforts to enlarge its territory and to raise awareness of it internationally. He also spread news abroad about Canada’s ill treatment of Indigenous people. At home he spearheaded economic development projects and took part in important legal actions.

As a young man, Gros-Louis was known as  Oné Onti, which means paddler. This no doubt, referred to time he spent in a canoe hunting, trapping and fishing, and, later on, becoming a guide.

Politicians at the provincial and national level, including Prime Minister Justin Trudeau, paid tribute to the former grand chief and expressed condolences.

With files from CBC, Radio-Canada and Canadian Press.