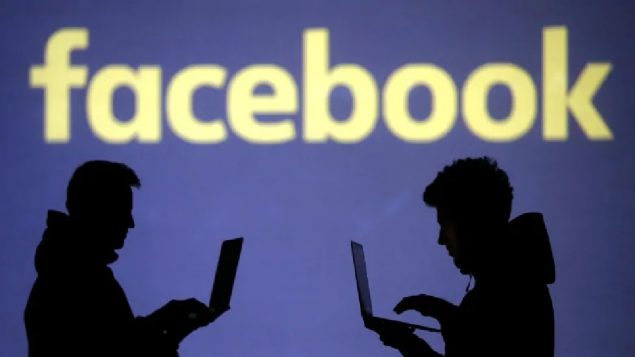 Parliamentary committee to study relationship between government and Facebook

Even as the federal Liberal government was discussing new regulations for controlling tech giants economic and cultural influence in Canada, one of them was trying to hire from the federal agency responsible for drafting the new regulation. This comes from emails obtained by the opposition New Democratic Party (NDP) which obtained the correspondence through Access to Information requests.

The Liberal government had been promising new regulations for internet giants like Facebook, Amazon, Google, which have greatly changed the ‘broadcasting’ landscape and how Canadians get information, along with streaming services like Netflix and others.

A report last week from News Media Canada estimates that internet giants are harming Canadians access to news stating, “The estimated market share for Google and Facebook is over 75% of markets for digital advertising in Canada. This asymmetry in market power results in unfair terms imposed on news publishers who develop original journalism, engendering a decrease in the quantity and quality of the same and threatening the supply of the same to the Canadian people”.

Earlier this year Kevin Chan, Facebook’s Canada global director and head of public policy, emailed a top Heritage Department official asking if there were senior analysts in the department he could hire for Facebook for the public policy team.  He also suggested such people would include those who would take a temporary leave to work for Facebook and could then later return to the Heritage department. 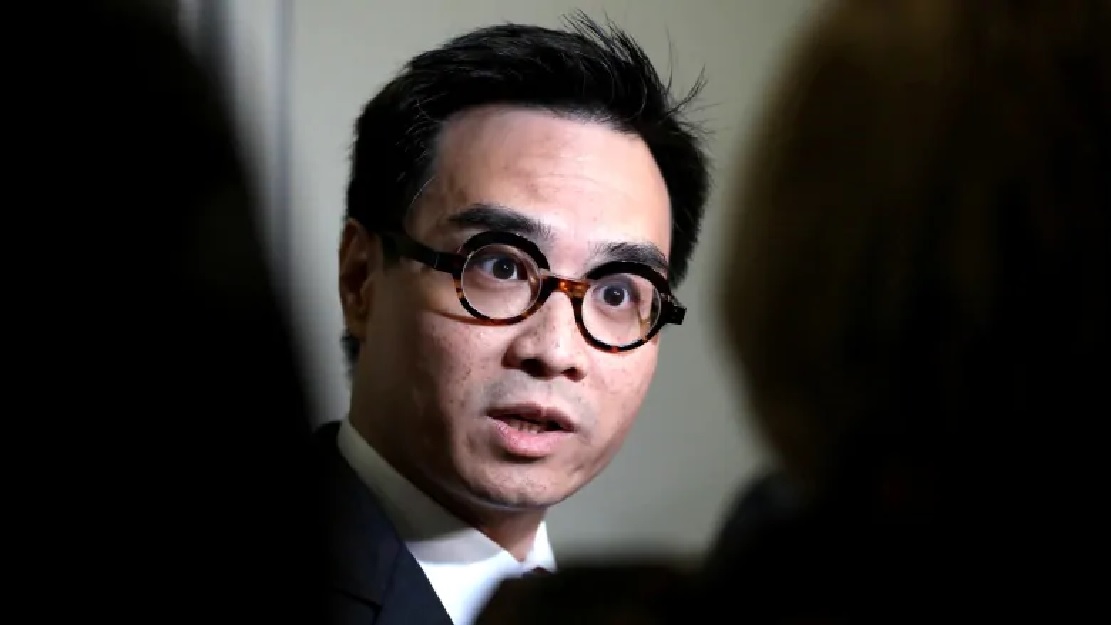 Kevin Chan, a top executive at Facebook Canada. A Parliamentary committee will investigate what an opposition critic claims is an inappropriate relationship with the federal department drafting new regulations for internet giants (Chris Wattie- Reuters)

Owen Ripley, a director at Canadian Heritage, allegedly emailed back that he would be happy to circulate the offer to a few people who might be good candidates. Kevin Chan is himself a former top a senior executive in the office of the Clerk of the Privy Council and as such was an advisor to top politicians.

The advocacy group Friends of Canadian Broadcasting wrote to minister Guilbeault in October expressing their concern saying, “Mr. Ripley volunteered to help Facebook’s lobbying arm poach executives from the Public Service at precisely the time that his office was drafting legislation that would have major impacts for Facebook. Incredibly, Mr. Ripley saw no problem with Facebook’s suggestion that these staffers return to public office after a short stint at Facebook, so that they could resume regulating the company that had just paid them handsomely”.

Committee to study the matter

Today news reports say that the federal Heritage committee will study what Friends calls the seemingly “cozy’ relationship between the  senior official and Facebook.

Quoted by PostMedia, the opposition New Democratic Party (NDP) heritage critic Heather McPherson said, “To find out that Facebook appears to have a very intimate relationship with the government’s offices is hugely problematic for us”. She said the revelation coming at a time when Heritage is co-leading the Liberal governments’ effort to create new regulations on web giants is deeply concerning, ” “To think that a head of Facebook Canada is in fact basically posting a job with the government that is meant to be regulating them. It doesn’t feel good”. 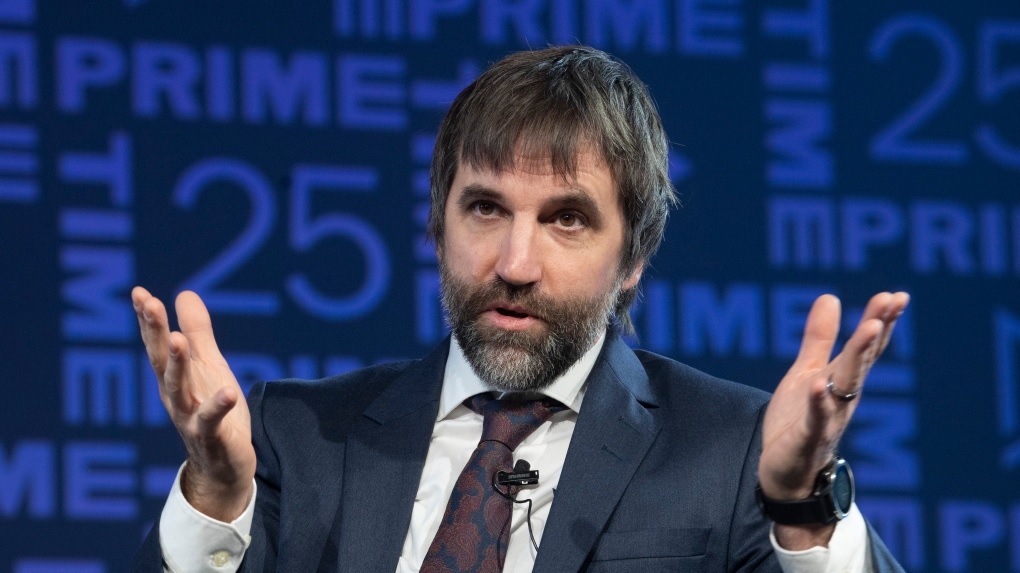 Minister of Canadian Heritage Steven Guilbeault speaks during a discussion at the Prime Time 2020 conference in Ottawa, Thursday January 30, 2020. He reccently tabled Bill C-10 which seeks to satisfy some of domestic broadcasters concerns that they have to comply with regulations and costs while foreign streaming services available in Canada do not. A Parliamentary committee will ask him to explain the relationship between his department and Facebook, one of the tech giants to be regulated. ( THE CANADIAN PRESS/Adrian Wyld

The committee will require testimony from Chan and all emails  between Facebook and Heritage from when the Liberals took power in 2015. The committee’s work should begin before the committee began debate on the Liberal government’s proposed new bill to reform the Broadcasting Act tabled earlier this month.  That bill gives the  Canadian Radio Television and Telecommunications Commission (CRTC) additional power to regulate international streaming companies.

On Monday the minister also said both he and the heritage department would work with the committee.