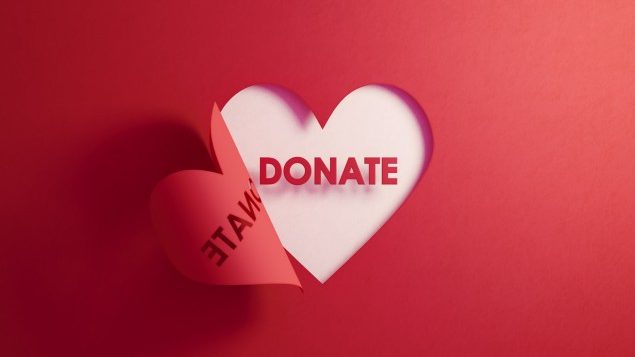 Canadians want to find out which charity will best use the money they donate. (iStock)

List rates Canadian charities on the basis of their impact

The end of the year is a time when Canadians remember that if they donate to a registered charity by December 31st they may claim a tax credit for the year. But with so many reports over the years of charities not using donated money well or spending too much on overhead, Canadians are eager for information about the best charities in which to invest. Many seek help in choosing organizations which may work in Canada or abroad.

Charity Intelligence is a not-for-profit which analyses and rates charities to help people choose where they will donate.

It’s estimated that Canadians gave $17 billion to charities last year, says Charity Intelligence in a statement, adding that “a significant portion of that is wasted, going to the wrong charities. Based on our work, up to 40 per cent of donations may be wasted by donors giving based solely on the reputation of the charity or by getting distracted by salaries or administrative costs.”

Charity Intelligence has released its list of Top Impact Charities for 2020. They are ranked by how much impact there is for each dollar donated. To illustrate, it gives the following example: One charity may save lives at the cost of $100,000 each and another may save lives for $20,000 each. It uses this kind of analysis to calculate which charities get the biggest bang for the buck.

Charity Intelligence creates other lists, some of them more specific, such as a list of charities which serve youth or specific regions. It also creates lists which rate things like how much information a charity provides to donors, how much money a charity actually needs based on its financial situation and how much it spends on overhead.

This year’s top ten list based on impact includes seven charities that work internationally in fields such as providing water, education and health services.

‘Some…charities have almost nothing to show for the money’

“Some charities create a lot of change with the donations given to them. Others have almost nothing to show for the money coming from donors” says Greg Thomson, Director of Research at Charity Intelligence. “Of the 260 Canadian charities we analysed for impact, these Top 10 have the highest measurable demonstrated impact. Our calculations estimate this group of Top 10 Impact Charities delivers average returns of almost seven dollars for every dollar donated, compared with average returns of 1-2 dollars.”

Charity Intelligence says that the information it provides gives Canadians greater confidence in donating and that they gave 32 per cent more money. It says over 430,000 users access its website as a trusted source of information on Canadian charities.

Charity Intelligence says it’s reports are independent and objective, and that charities do not pay for ratings or accreditation.