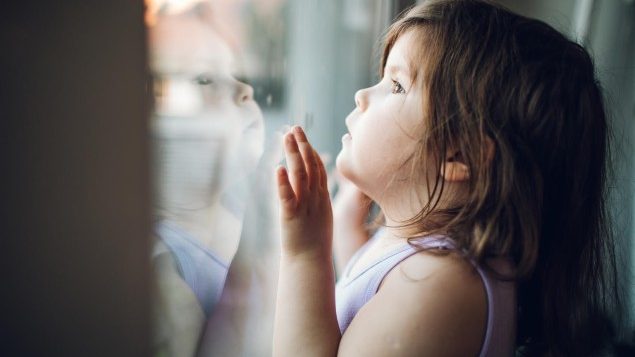 UNICEF says that before the pandemic, one in five children in Canada lived in poverty and that things may get worse for them. (UNICEF)

Child poverty in Canada could rise for at least five years: UNICEF

Child poverty was already high in Canada before the pandemic, but it could continue to rise for at least five years, according to a report from the humanitarian organization, UNICEF. And this could be the case in other high-income countries as well.

The report says countries in the OECD and EU only allocated two per cent of their pandemic-related financial relief to support children and the families raising them during the first wave of the pandemic. It says these countries allocated $10.8 trillion USD to COVID-19 responses but about 90 per cent of that was spent on stimulus packages directed to, or through business.

In Canada, governments either announced or implemented $281 billion in fiscal measures. While it’s social protection response was found to be more robust than that many other countries, an estimate suggests that 53 per cent went to or through business. 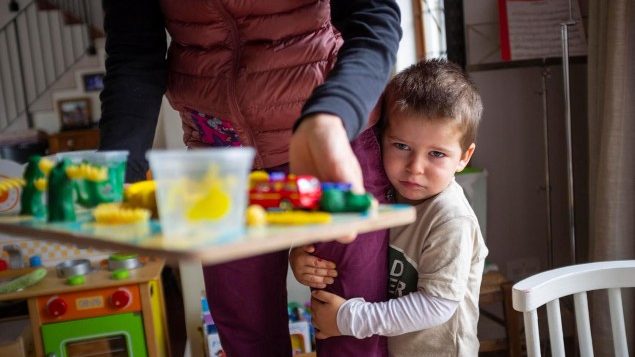 UNICEF says Canada’s poorest families may not have been eligible for government relief payments offered to individuals during the pandemic. (UNICEF)

‘Relief…does not match the severity of risks’

While the CERB income replacement program did provide some support to people directly, one had to have been working in order to claim the benefit. This left out the most marginalized families such as those detached from the labour market or reliant on social assistance programs.

“The amount of financial relief currently allocated to children and families does not match the severity of the risks children are facing; especially the most marginalized children and their families, where the worst off will be hardest hit,” said David Morley, President and CEO of UNICEF Canada.

Even before the pandemic, UNICEF holds that one in five youth and children living in Canada were struggling. It says that Canada ranked 30th out of 38 wealthy countries in terms of its support for children, spending about two-thirds of what comparable nations do.

The Canadian government increased its monthly, universal Child Benefits during the pandemic, but the UNICEF report calls on it to increase the payments for the lowest-income households. It also asks governments to avoid widespread school closures and says that, as things get back to normal, there will be a need for increased funding for youth mental health and child protective services. It says that adding healthy school meals would also help children and youth recover from the effects of the pandemic.