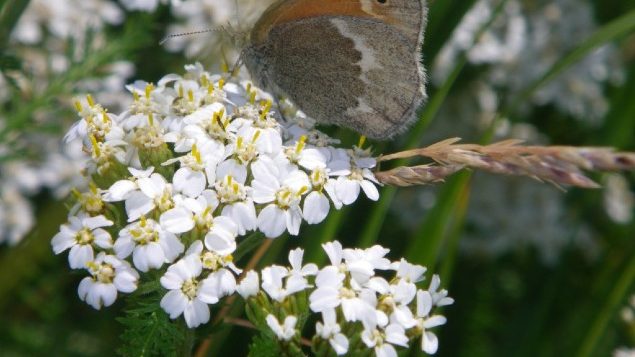 The maritime ringlet is so fragile that its wings may be damaged by rain or wind. (Nature Conservancy of Canada)

Habitat for endangered butterfly to be protected

A conservation group has acquired a property in the eastern Gaspé region that is home to a rare endangered butterfly and other threatened or vulnerable species. The two-hectare property is located in a salt marsh that is characteristic of the Baie des Chaleurs in the southern Gaspé peninsula.

It is home to the maritime ringlet, a butterfly with wings so fragile that they may be damaged by rain, wind and some human activities. It only lays its eggs on a plant that is exclusive to this kind of marsh and is called salt-meadow cord grass.

The Nouvelle River salt marsh is typical of marshes located in the southern Gaspé peninsula which juts out into the Atlantic Ocean. (Nature Conservancy of Canada)

Salt marsh is home to other rare species

The Nouvelle River salt marsh is also a nesting site for Nelson’s sharp-tailed sparrow, likely to be designated as a vulnerable species in the province of Quebec,  and another bird called the yellow rail which is already designated as threatened.

The marsh is also frequented by the short-eared owl, likely to be designated as threatened or vulnerable and the Atlantic salmon.

The property was acquired by the Nature Conservancy of Canada (NCC), a non-profit which seeks to protect private lands. Since 1962, it has helped to protect 14 million hectares. 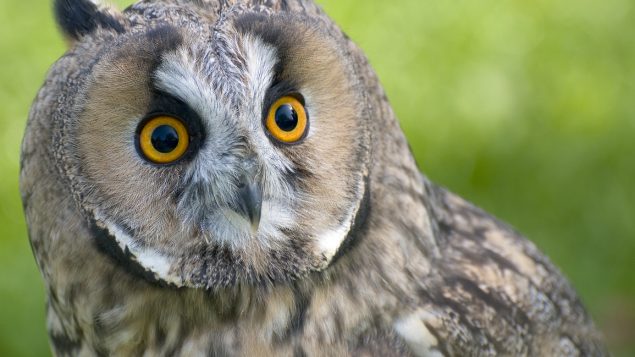 The Nouvelle River salt marsh is home to the short-eared owl, likely to be designated as threatened or vulnerable in Quebec. (iStock)

Accolades for the owner, partners

“This acquisition is in line with our desire to protect the biodiversity associated with the coastal marshes that are characteristic of the Gaspé Peninsula,” said Camille Bolduc, NCC’s project manager for Eastern Quebec. “It consolidates our efforts that began in 2016, when NCC acquired its first property in the Nouvelle River salt marsh, which consists of several privately-owned lots. I would like to highlight the significant gesture of the owner, who has chosen to conserve this property in perpetuity by selling it to the Nature Conservancy of Canada.”

The acquisition was made with contributions from the U.S. fish and Wildlife Service, the government of the province of Quebec and the non-profit conservation organization, Wildlife Habitat Canada. 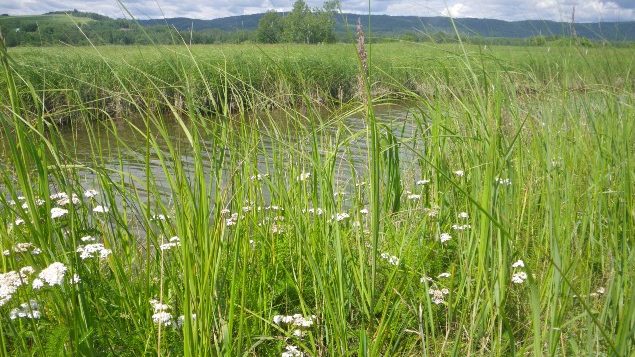 The Nouvelle River salt marsh is rich in diversity and is home to birds which are threatened or likely to soon be designated as vulnerable. (Nature Conservancy of Canada)