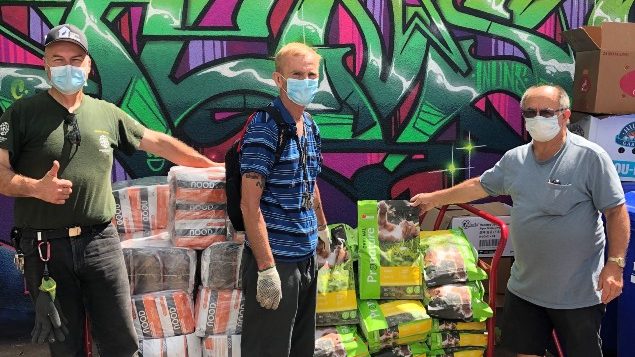 Charities provide food for pets affected by the pandemic

Many Canadians are in need as a result of the pandemic and those with animals may face difficulties trying to feed them. The charities, International/Canada (HSI/Canada) and Friends of HSI teamed up with more than 40 groups to deliver over 75,000 kg of pet food to Montreal, Toronto and some remote Indigenous communities. 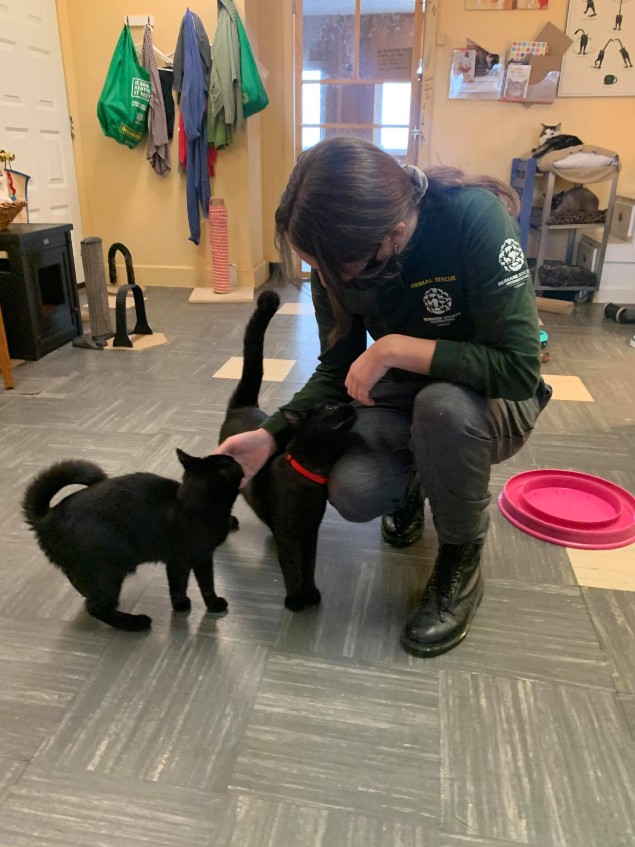 The pandemic has made it difficult for charities to deliver pet food to remote First Nations communities and to continue animal spay and neuter programs, said Ewa Demianowicz, senior campaign manager at HSI/Canada. As a result, several communities have an increased number of stray and malnourished dogs. So, the charities arranged to deliver over 16,000 kg pet food to some of those communities. 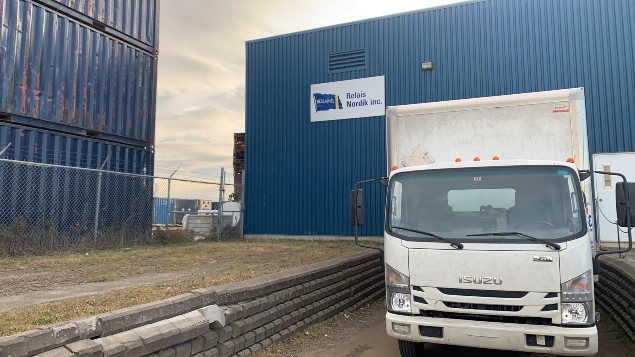 Essential pet food was delivered by truck to be sent onward by boat to Indigenous communities in the northern part of the province of Quebec. (Jamie Saad)

The heightened need for food support in the city of Toronto was highlighted in a report that showed visits to food banks in August 2020 increased by 51 per cent. HSI/Canada assumed that people visiting food banks would need food for their pets too and it distributed pet food to nearly 40 community agencies across the greater Toronto and Montreal regions.  It offered mobile pet food banks and arranged dozens of distribution sites. 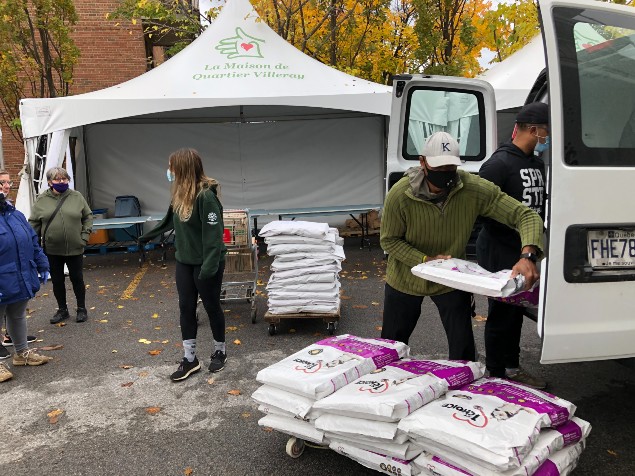 Much needed pet food was delivered to a charity in Montreal. (Jacqueline Wright)

In addition, the charities arranged emergency sheltering of dozens of animals to help shelters with an increasing demand and it helped transport and foster animals in need of urgent veterinary services.

Over the next three months, the charities will get support from the Canadian Red Cross and the government of Canada to expand the program in the province of Ontario.