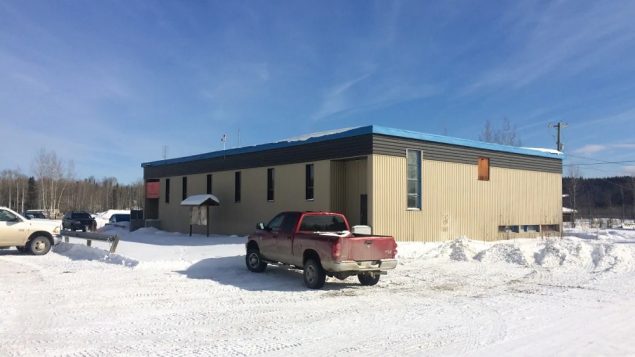 An innocuous looking building, the former residential school offices have been serving as a federal post office, employment centre and band office for the Daylu Dena Council. ( photo-Daylu Dene Council)

Remaining traces of a tragic past; residential school office to be demolished

The so-called residential schools have become a dark stain on Canadian history.

For well over 100 years, young indigenous children were taken from their families to be taught in centralized boarding schools often far away. They were to be taught the ways of mainstream society and to forget their Indigenous language and culture. However, it was eventually revealed that the schools run by religious orders, were sites of widespread emotional, physical  and sexual abuse, with repercussions being felt through several generations even to this day. 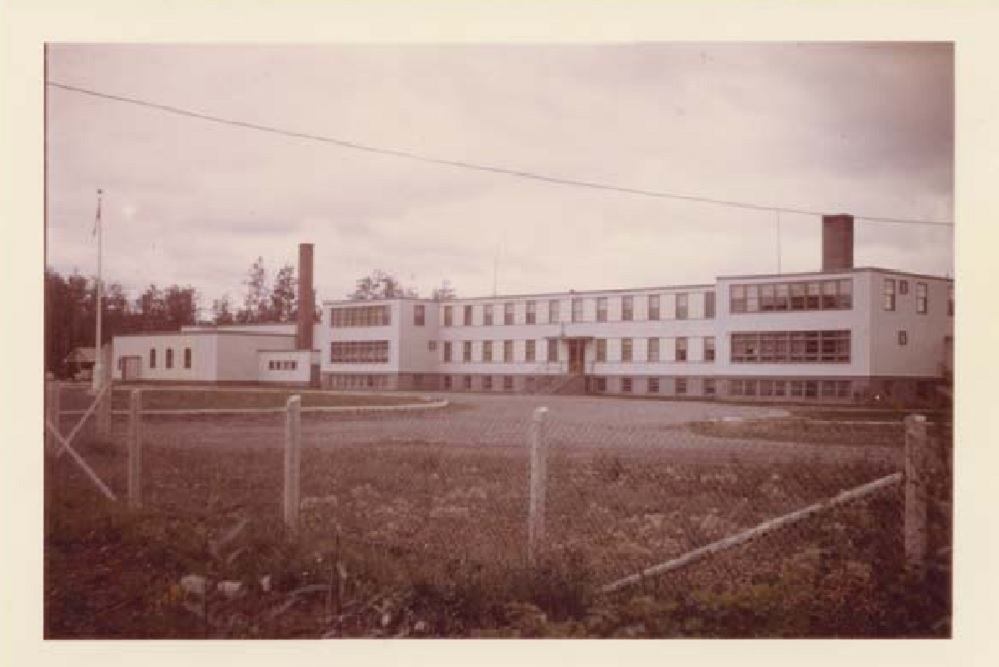 The Lower Post Residential School. Many hundreds of young indigenous children passed through the school in tis over two decades of operation, which left many with very deep and painful memories of abuse. (via Yukon Dept of tourism and Culture)

Now one of the last traces of these many institutions has been slated for demolition and will be replaced with a new building.

The school at Lower Post in northern British Columbia on the Liard River was opened in 1951, and expanded in 1954 to house up to 600 students. Taken over by the federal government in 1969, it was closed in 1975. Two former staff member were later convicted of sexual abuse, and locals always felt the building was a reminder of a painful past. 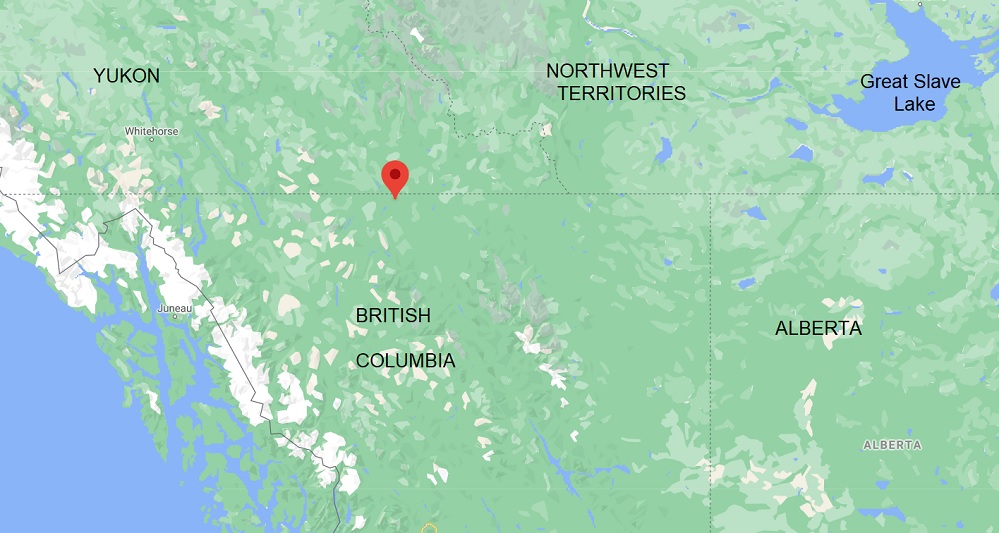 Red balloon indicates location of Lower Post on the Liard River just below the boundary between B.C and Yukon ( google maps)

The main structure later suffered a fire and it was eventually demolished except for the administration section which was turned into a building for the local community council and federal services offices.

B.C. Premier John Horgan visited the community in October last year and in a statement said, “For generations, the former residential school has brought so much pain to the community in Lower Post. It is unacceptable that this building remains today as the community’s administration building. I was honoured to be invited to hear the concerns and possible solutions from the Nations and front-line workers, and our government will work with federal government partners to replace the building with something that we can all be proud of.”

During that visit he also remarked that at least one of the community elders accompanying him couldn’t enter the basement due to lingering hurtful memories and fear.

Although the building was modernized in subsequent years, it continued to represent childhood horrors for many in the community which had sought its demolition for decades.

Following his visit and discussions with the federal government, that now finally appears to be slated to take place sometime this spring and a new administration building for the community will replace it, along with its tragic and painful history