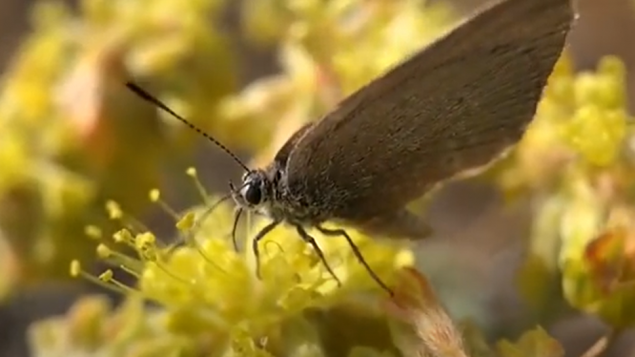 The half-moon hairstreak butterfly is endangered largely due to a loss of native plants edged out by invasive species. (Calgary Zoo)

The half-moon hairstreak butterfly is only found in nine locations in Canada and is listed as endangered under the Species at Risk Act. Now, the government department responsible for national parks and the Calgary Zoo are teaming up to conserve and restore the small brown butterfly in Waterton Lakes National Park in the western province of Alberta.

This insect is primarily threatened by a loss of native plants which it uses for food, shelter and breeding. The plants have suffered in part because of an increase in invasive plants. The butterfly’s habitat in this park has been identified and is protected by law and the government has devised a recovery strategy for this species. 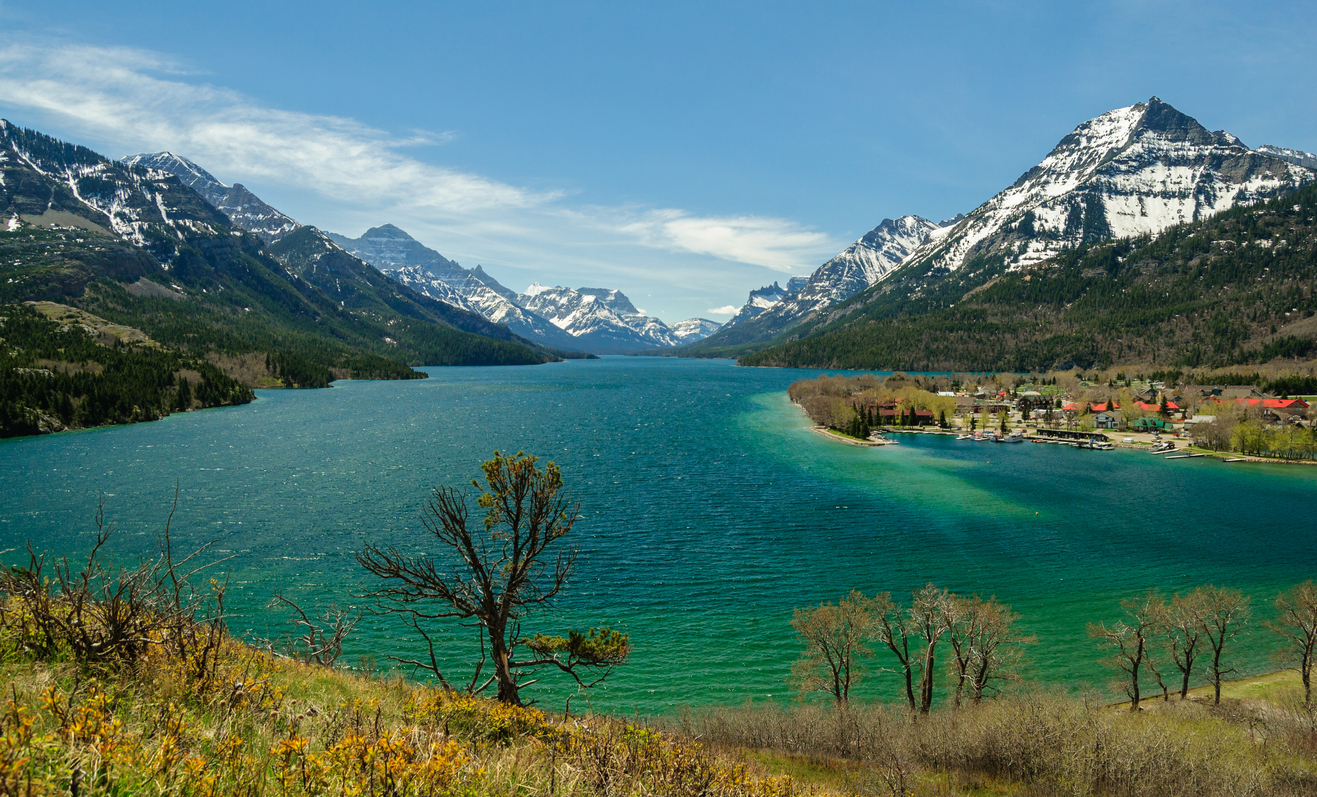 Waterton Lakes National Park is the only home of the half-moon hairstreak butterfly in the western province of Alberta. (iStock)

Parks Canada is contributing $289,000 and support to the Calgary Zoo for a three-year project. It will involve longer-term population monitoring and improved understanding of the life history of this butterfly. There will also be a collection of genetic material to asses translocations of butterflies from the western province of British Columbia and the U.S. state of Montana.

Researchers will look at the duration of life stages, survival rates, larval behaviour, interactions with ants and egg over-wintering conditions. Conservation activities will include restoring the habitat and managing invasive species. 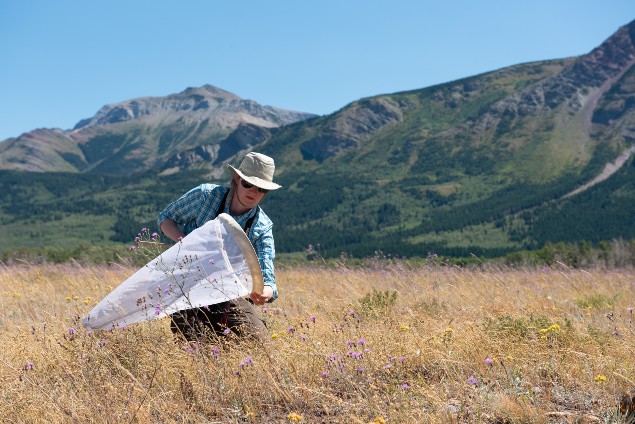 Besides being beautiful, butterflies are important as a prey species and a pollinator. The presence of many kinds can indicate that an ecosystem is healthy and flourishing.

“This tiny and humble butterfly may not be in the spotlight as much as some species, but their existence is a valuable and intrinsic part of Canada’s rich biodiversity,” said Dr. Clément Lanthier, president and CEO of the Calgary Zoo. “Together we’ll work hard to ensure they have a vibrant future for generations to come.”