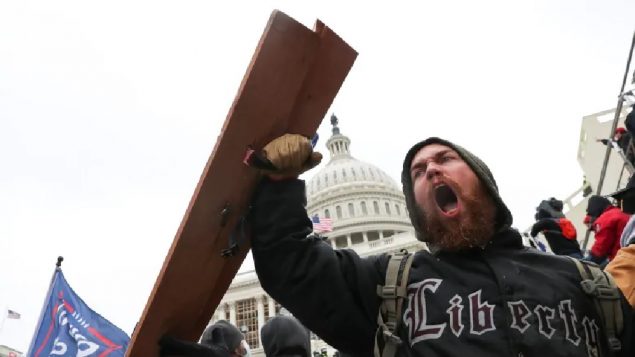 The violent political protest in Washington may be seen as an example of increasing social and political divisions as among the risks facing the world according to the latest Global Risk Report,

The report, issued in Davos, Switzerland this week, is the result of consultations among world leaders, economists, scientists, and top business executives. It notes that climate and the environment and resulting social conflicts as the top risks.

This latest analysis notes that the pandemic will make environmental policies more difficult to initiate and follow up upon. Even though greenhouse gas emissions fell during the pandemic, it was not due to government policies, and fossil fuel use is expected to increase once again as vaccines enable economies to open up again. 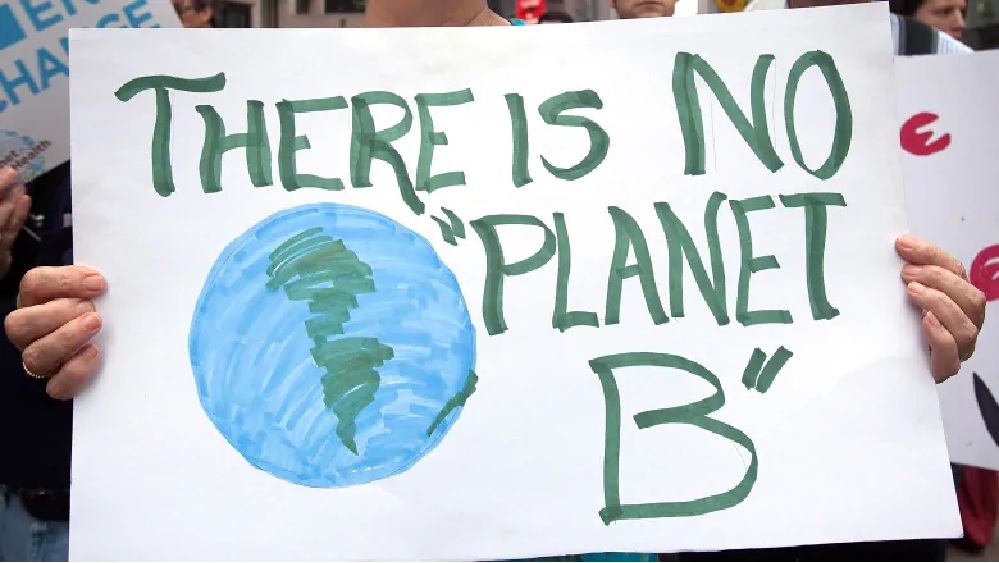 The report also indicates concerns about the stability of democracy as “livelihood crises: become an issue with billions of people at risk of losing out on economic opportunities with ‘state collapse” and ‘multilaterism’ as threats in the next few years noting, “New barriers to individual and collective advancement will likely result from the pandemic as the world faces the sudden disruption of social interactions, a widening digital divide, abrupt shifts in markets and consumer behaviour, loss of education and jobs, and challenges to democracy and international relations”.

With images of a mob storming the U.S. Capitol still fresh, Borge Brende, president of the World Economic Forum (WEF), and quoted by Reuters said, “Even if you see some light at the end of the tunnel (with the pandemic), there are still huge risks connected to the polarised and fractured world”.

In the medium term (3-5 years) are economic risks, including asset bubbles, price instability, commodity shocks and debt crises; followed by geopolitical risks, including interstate relations and conflict, and resource geopolitization.

In the relatively near future, the five-to-ten-year time frame, are “environmental risks such as biodiversity loss, natural resource crises and climate action failure dominate; alongside weapons of mass destruction, adverse effects of technology and collapse of states or multilateral institutions”. 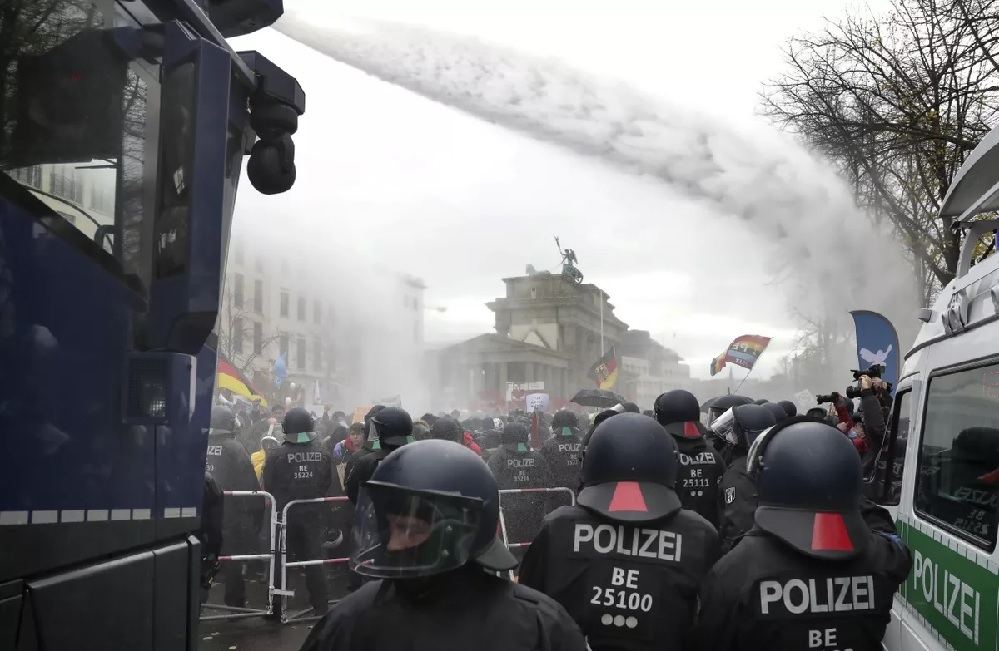 Police uses water canons to clear thousands of protesters against coronavirus restrictions who were blocking a road in Berlin home of the German federal parliament on Wednesday, Nov. 18, 2020 against the coronavirus. The Global Risk Report notes increasing tensions in societies as people feel more alienated and that they have little to lose with increased civil unrest ( Michael Sohn- AP)

Along with these concerns are the youth of the world facing what the report calls an “employment ice-age” as a disillusioned youth face challenges of rising inequality and economic prospects.

The report noted that governments can act quickly once they are pushed by a clear crisis, such as the rapid development of COVID vaccines, although the pandemic showed enormous gaps in preparedness for such a crisis with huge costs incurred by governments around the world.

The report indicates that there is still a short window to address many of these concerns, but this is not a certainty. The first Global Risk Report had identified pandemics as a global risk.