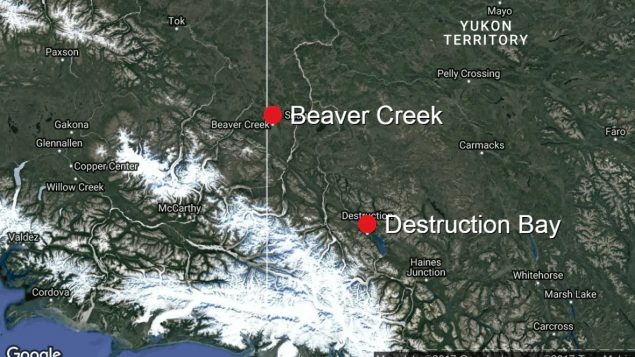 Yukon Community Services Minister John Streicker told CBC on Monday a Vancover couple arrived in Whitehorse on Jan. 19, but instead of isolating for 14 days as is required, chartered a flight to Beaver Creek, Yukon two days later. The community of about 100 people is located roughly 450 kilometres northwest of Whitehorse. (CBC)

In a story reported around the world, including Washington D.C, where there is no shortage of news these days, a Vancouver couple–a millionaire casino executive and his wife, an aspiring actress–were fined last week after travelling hundreds of miles to a remote village in the Yukon to jump a British Columbia provincial queue to receive a COVID-19 vaccine shot.

Each received two $575 fines for failure to self isolate and failure to behave in a manner consistent with their declaration to isolate for 14 days after flying 2,400 kilometres from Vancouver to Yukon’s capital, Whitehorse, and then chartering a small plane to fly another 450 kilometres to the remote community of Beaver Creek to receive doses of the Moderna vaccine.

The fallout has been fast.

White River First Nation in Beaver Creek is calling for a harsher penalty, and Baker resigned Monday as president and CEO of the Great Canadian Gaming Corporation, which owns more than 20 casinos in British Columbia, Ontario, New Brunswick and Nova Scotia–and paid him more than $10.6 million in 2019.

According to the CBC’s Jackie Hong, the corporation became embroiled in an inquiry looking into allegations of corruption and money-laundering in B.C. casinos last year.

Ekaterina Baker is a Russian-born actress, with eight credits on her IMBd page, where she is described as a “James Bond type of a young woman with intelligence to match. Elegant and sophisticated…’

According to Yukon Community Services Minister John Streicker the couple arrived in Whitehorse last Tuesday but instead of isolating for 14 days as is required, they chartered a flight to Beaver Creek two days later. 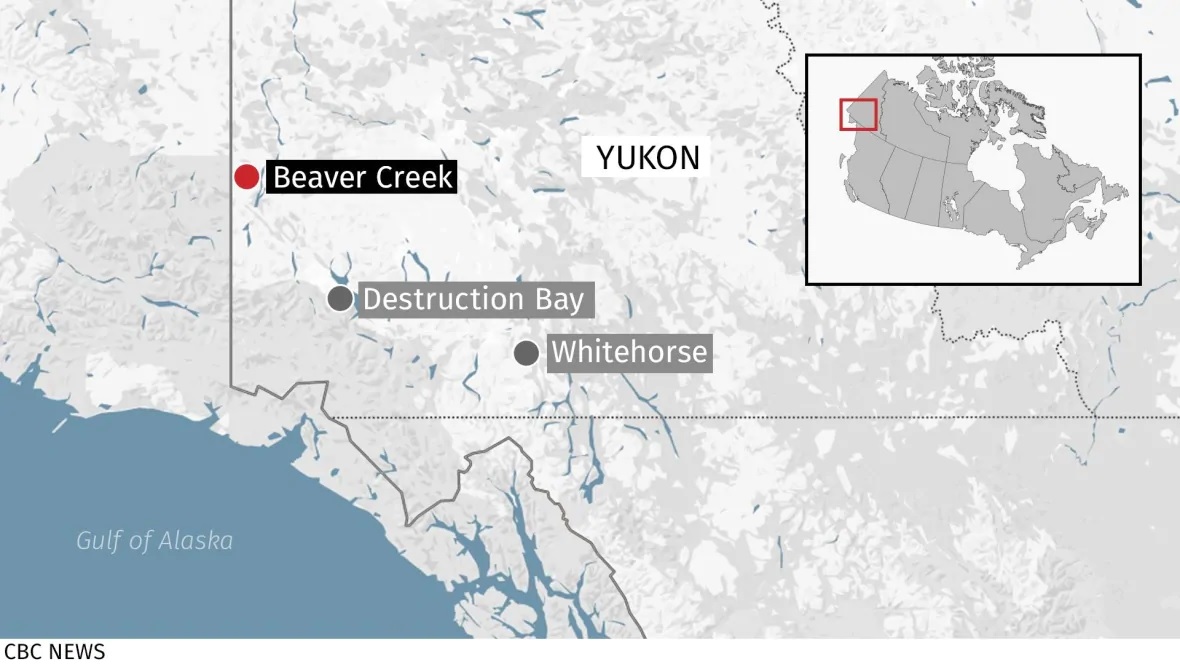 The community of about 100 people is located close to the Alaska border and is about 450 kilometres northwest of Whitehorse.

Streicker told the CBC’s Hong the couple took advantage of a mobile vaccination clinic that was administering the first doses of the Moderna vaccine to locals, claiming they were new employees at an area motel.

But when–after they received their shots–the couple asked for a ride to the airport, suspicions were raised and health-care workers checked with the motel and were told the Bakers had checked out.

They were then apprehended at the local airport as they were getting to leave. 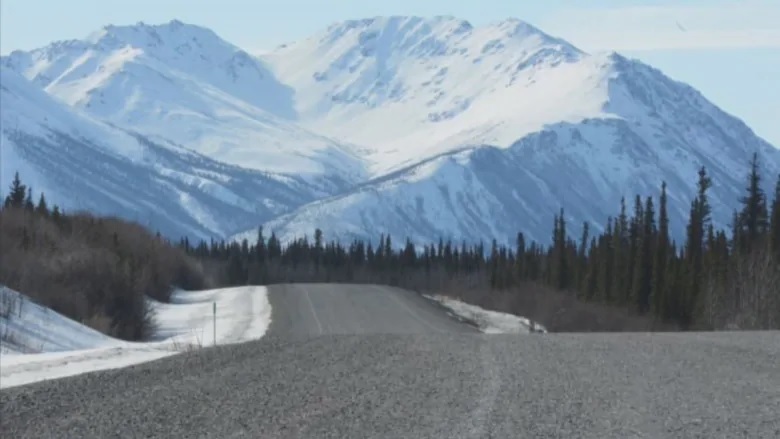 The Alaska Highway on the way to Beaver Creek, Yukon. Residents of the community are expressing outrage after learning that a couple from Vancouver broke COVID-19 rules and got vaccinated in the village, a community of about 100 residents near the U.S-Canada border. (CBC/Philippe Morin)

When B.C.’s Provincial Health Officer, Dr. Bonnie Henry, was asked about the incident on Monday, she minced no words.

“I think they should be ashamed of themselves,” Henry said.

“They put a community at risk for their own gain and that is appalling.”

Yukon’s rural communities have priority to receive vaccinations because they’re more vulnerable to the impacts of COVID-19.

Many are hours away from a hospital and lack the resources to address an outbreak.