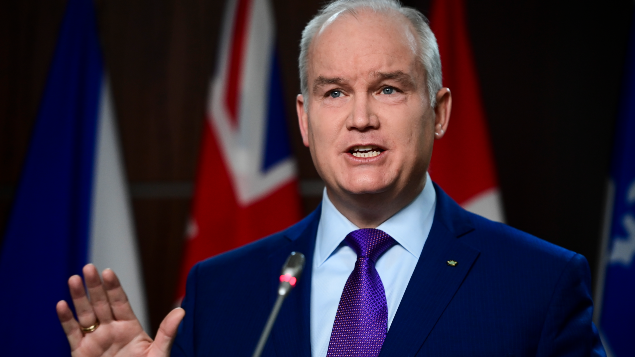 Canada is currently governed by the Liberal Party which was elected to office in 2019, but not with a clear majority. That means it must seek the support of other parties to stay in power. Typically, minority governments do not last the full four-year term. There has been much speculation as to whether Prime Minister Justin Trudeau might call an election in 2021 to try to get a majority of seats in Parliament. Clearly, he will be watching the polls carefully to see what his chances are.

Pandemic response is a top issue

Not surprisingly, half of Canadian respondents in a recent poll say that the response to the COVID-19 pandemic is the top issue for the federal government to address. The Angus Reid survey found this to be the highest proportion of people holding this opinion since the pandemic began. That could be because the second wave of the pandemic in Canada is proving more devastating than was the first. In second place on the list of priorities is health care for 38 per cent of respondents and in third, is the economy for 29 per cent. 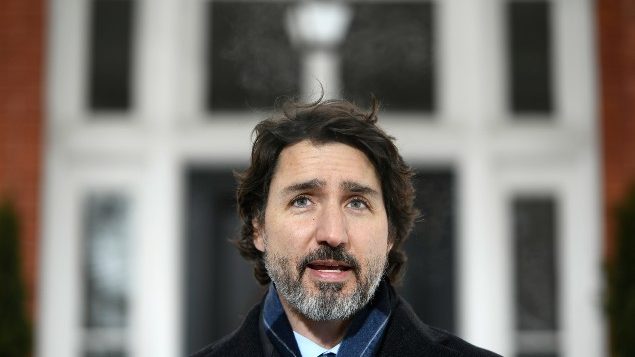 On January 26, 2021, Prime MInister Justin Trudeau sought to reassure Canadians about delays in delivery of the Pfizer vaccine. Handling of the pandemic is the most important issue for half of Canadian respondents in a recent poll. (Justin Tang/The Canadian Press)

In terms of popularity, Trudeau is holding steady with the support of half of respondents, while the leader of the opposition Conservative Party Erin O’Toole has a seen a 16-point increase in unfavourable opinion of him. One-in-five respondents are unsure about him compared to 31 per cent in September 2020.

Overall, the incumbent Liberal Party has a five-point advantage, 35 per cent to 30 per cent for the conservatives. The left-leaning New Democratic Party which tends to support the Liberals had the support of 20 per cent of respondents.

Traditionally, the Conservatives have strong support in the western provinces of Alberta, Saskatchewan and Manitoba. It has lost some support in British Columbia and has fallen behind by a notable margin in the most populous provinces of Ontario and Quebec.

The governing Liberals however face many challenges that could sway public opinion. Among them, there has been a delay in the delivery of vaccines from Pfizer and there is currently hot debate over restrictions on people returning to Canada after having travelled. Currently, travellers are required to self-isolate for 14 days but this is based on an honour system. How much checking is done varies greatly across the country. The government is under pressure to either enforce mandatory quarantines obliging travellers to pay for their hotel stays or stop all non-essential travel. Trudeau is unlikely to stop essential travel because he would have to invoke an emergency law that would be highly controversial. A decision has been promised before January 29, 2021.

We may expect many more public opinion surveys in the coming weeks.