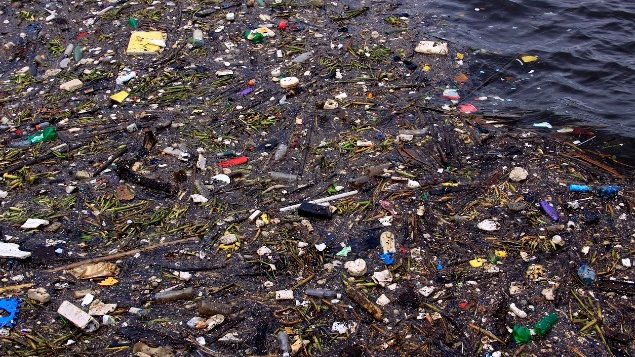 Every year, tons of plastic garbage washes down into the world's oceans. (iStock)

Over 40 leading companies, government bodies and NGOs have joined the new Canada Plastics Pact formed to end plastic waste and pollution. It pledges to work collectively towards “ambitious 2025 goals.”

Plastic garbage is everywhere on the planet. It is estimated that between 1.1 and 8.8 million tons of it drifts into the oceans every year. Most of it does not biodegrade and can last for hundreds or thousands of years. What does break down can form micro beads or release toxic chemicals. Plastics can be deadly for animals. 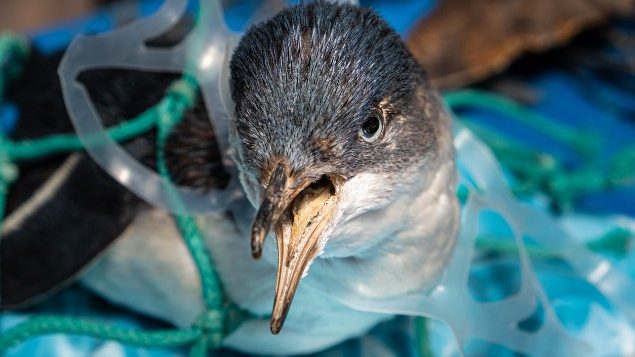 There are many ways in which plastic refuse harms animals. (iStock)

The pact plans to first focus on plastic packaging saying it accounts for 47 per cent of all plastic waste.  It names four clear “actionable targets by 2025:

‘A genuine commitment to achieving a zero plastic waste economy’

The NGO The Natural Step Canada is hosting the Canada Plastics Pact. Its CEO David Hughes lauded the diverse group of leaders who have joined. “While I am impressed by their genuine commitment to achieving a zero plastic waste economy, it is their willingness to break down barriers between each other to scale truly innovative solutions that I find most inspiring.”

Canada is the latest country to join the international Ellen MacArthur Foundation’s Plastics Pact formed to respond to plastic waste and pollution.

“By setting clear 2025 targets and working together to achieve them, businesses and policymakers in the Canada Plastics Pact have taken an important step on the journey to a circular economy for plastic, in which it never becomes waste or pollution.” said Sonja Wegge, Plastics Pact Programme Manager, Ellen MacArthur Foundation.

The Canada Plastics Pact pledges to fundamentally change the way Canadians use and reuse plastic.