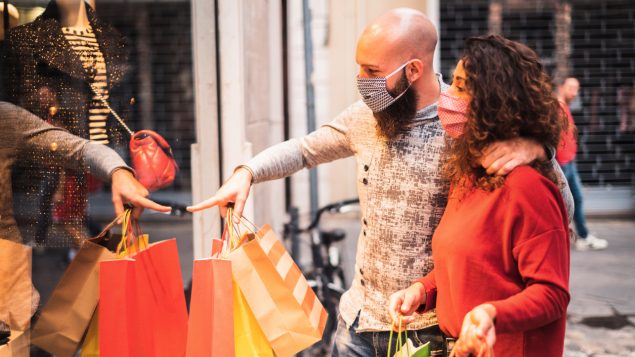 People between the ages of 18 and 34 were more likely to have overspend in the 2020 holiday period, as were men rather than women, according to a recent poll. (iStock)

The average holiday spending in Canada jumped from $709 in 2019 to $735 in 2020, according to an online poll done on Jan.4 to 6 for the RBC bank. The bank suggests that where social distancing rules to stem the spread of COVID-19 kept families and friends apart, people compensated by spending the highest amount since the bank began tracking expenditures ten years ago.

One-quarter of respondents said they spent more than they intended. Those who did, spent an average $588 extra and that was a 28 per cent increase over the 2019 holiday period. The biggest over spenders were people between the ages of 18 to 34 (38 per cent) and by gender, more men overspent than did women (27 per cent vs. 23 per cent).

Two-thirds of those who spend more than intended had not paid off their holiday bills by the time the polling was done in early January. One-quarter of those have plans to pay back by cutting back on entertainment or living expenses, while 16 per cent said they were likely to carry the amount owed on their credit cards for at least two months. This is an extremely expensive way to carry debt. Interest rates are at about 19.99 per cent. After an initial grace period of about a month, credit card companies begin to charge interest daily, which means the consumer pays interest on the interest. The consumer credit reporting agency Transunion says the average credit card debt in Canada is over $4,000. 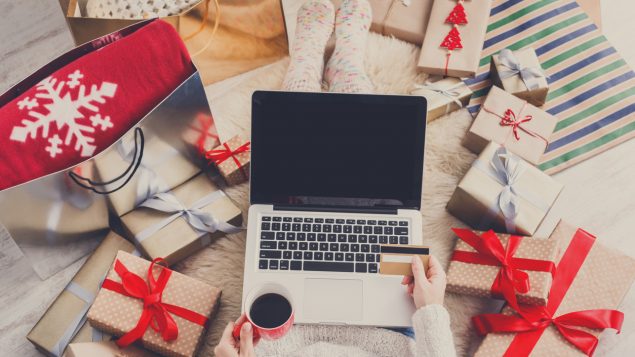 In early January 2020, 16 per cent of respondents who spent more than they planned said they would have to carry the dept on their credit cards for at least two months. (iStock)

Many over spenders don’t expect to be able to save

RBC uses the poll to promote a special saving tool it has developed for clients. Called Nomi Find & Save, it uses artificial intelligence to analyse a client’s spending history, recommends a budget and sends updates to “help keep clients on track.”