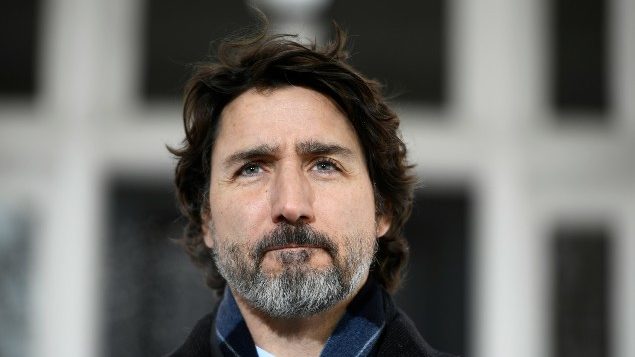 Confidence in Prime Minister Justin Trudeau’s government has fallen since Pfizer has delayed the delivery of its vaccines to Canada. (Justin/Tang/The Canadian Press)

As Canada faces delays in receiving vaccines from Pfizer, more Canadians feel the federal government is doing a poor job of procuring the vaccine, according to a poll by the Angus Reid Institute. Six weeks ago survey results showed that 58 per cent of respondents were confident in the federal government’s ability to circulate the vaccine across the country. The most recent poll suggests only 45 per cent have that confidence.

Only 36 per cent say they feel the government has done a good job of securing sufficient doses. That’s down 11 points from December 2020. The number of people saying the government has done a poor job has almost doubled. The results may not be surprising given that the prime minister began by saying his government had signed agreements to procure many millions of doses of vaccine, but then Pfizer announced it would delay deliveries to Canada while it upgraded its facility in Belgium. No doses of the Pfizer vaccine were delivered the week of  January 25, 2021 and less than a third of the expected doses will arrive the following week.

Many governments responsible for delivering vaccines in Canada 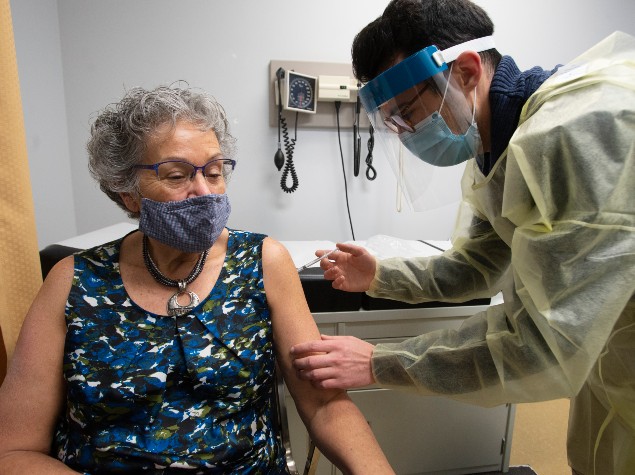 Most will or may get vaccinated

This latest survey shows that just 51 per cent of Canadians are confident in their respective provincial governments to prioritize and organize delivery of vaccines. That proportion drops below half in the provinces of Alberta, Manitoba and Ontario.

The proportion of people who intend to be vaccinated as soon as possible has not changed from January 2020. Only 19 per cent say they are watching others before they commit to being inoculated, but they say they will eventually do so. Of the 86 per cent who say they will or may get vaccinated, 56 per cent say it is “crucially important” in order for their lives to get back to normal. Two-in-five are less optimistic says it is ‘important’ but not a ‘magic bullet’ to end pandemic life.

These figures are no doubt being closely watched by Prime Minister Justin Trudeau and his Liberal caucus as they ponder whether to hold a federal election in the coming months. The Liberals do not have a majority of seats in the House of Commons and any minority government must rule with the approval of other parties. Any prime minister would prefer to rule with a majority and Trudeau would likely call an election if he thought he could win one.