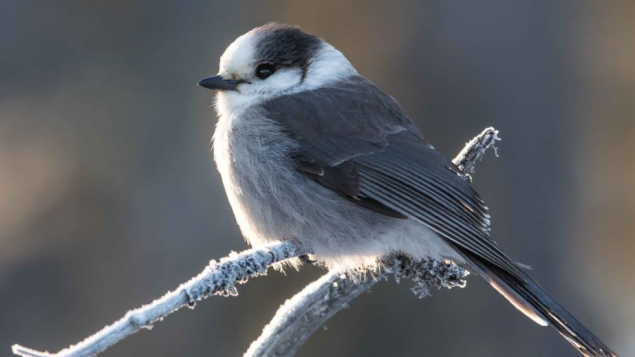 The hardy Canada jay does not migrate south like most birds when it gets cold in the winter. It can even breed in cold temperatures. (Michael Runtz)

Canada has a national tree, a national mammal, two national sports and a national horse, but it does not have an official bird. So, goes the opening argument from Team Canada Jay, a group of people dedicated to making the Canada jay the country’s national bird.

The Canada jay breeds in every province and territory. It is said to be a tough bird that does not migrate to warmer places in winter and is even able to breed in very cold temperatures. It is a member of the corvid family along with crows and ravens which are arguably the smartest birds in the world.

Among other arguments made by the team, the Canada jay figures strongly in Indigenous folklore, it is friendly and no other country has claimed it as its own official bird so far. 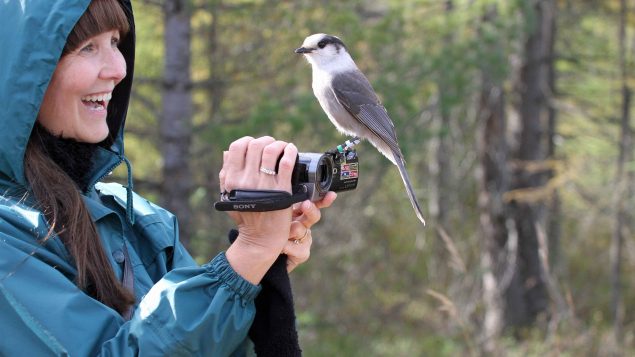 Many reasons given as to why Canada needs a national bird

The aptly named, David Bird, is spearheading the campaign. He is a professor emeritus of wildlife biology at McGill University. He says birds are important to Canadians. “Besides contributing big bucks to our economy via the fast-growing hobbies of birdwatching and bird-feeding, birds provide a number of direct services, e.g. pollinators, food, clothing, etc.  They also add intrinsic value by inspiring artists and aviators.” With the help of Canadian Geographic, Bird will host a free Zoom-style talk online about the Canada Jay and the campaign on February 4, 2021 at 8:30pm EST (Feb. 5, 2021 at 1am GMT). The video will remain for some time. 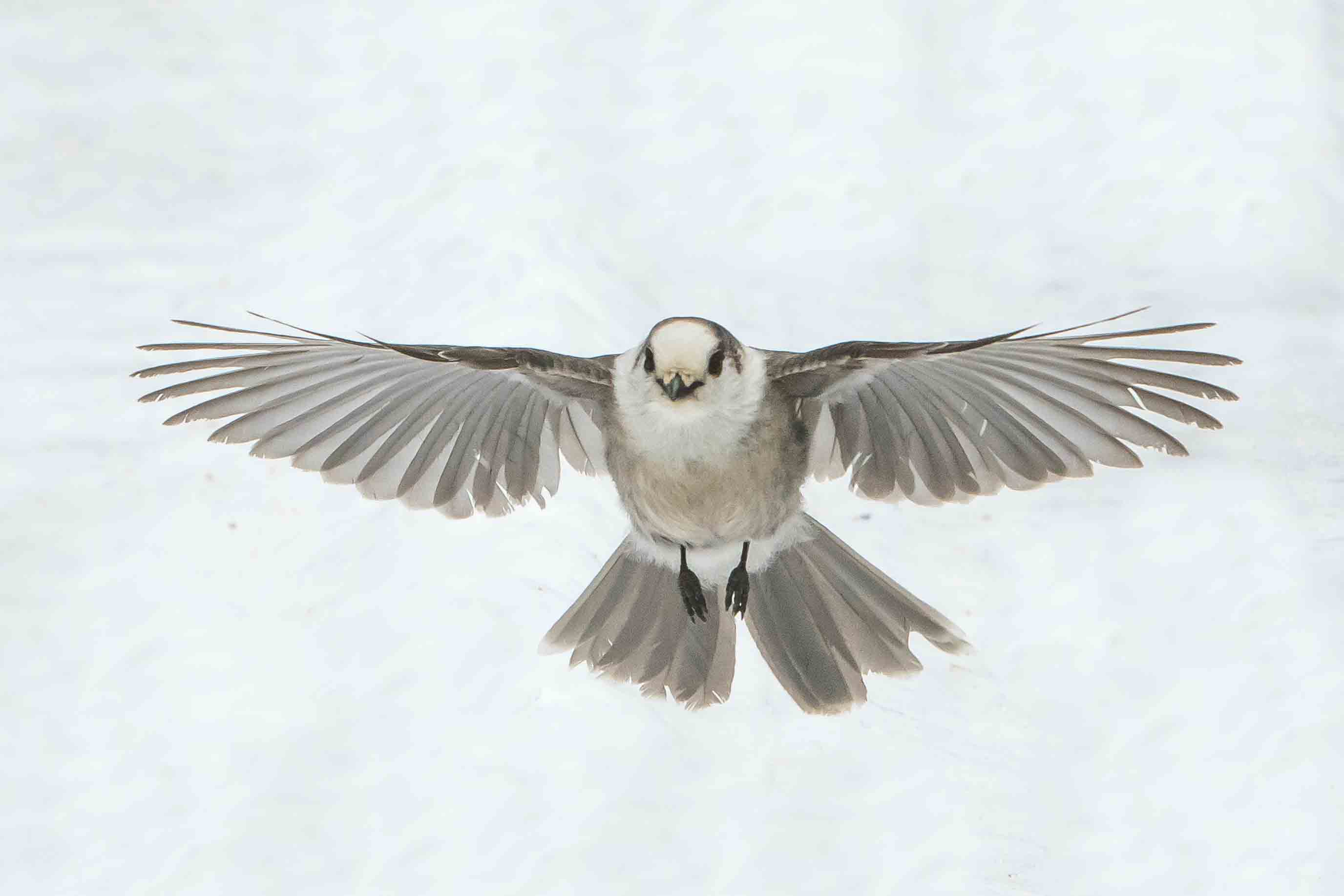 The range of the Canada jay almost mirrors the country’s borders. (Michael Runtz)

Effort made on several fronts

Other efforts to make the Canada jay the national bird include an ongoing petition and a motion or inquiry in the Senate in a few months from now. In addition, there is a new web site and a promotional book coming soon. Team Canada Jay hopes there will be “some movement” on the national bird issue for July 1, 2022 which is Canada’s national holiday.

More on other national symbols

By the way, the national tree is the maple. Its leaf is depicted in the centre of Canada’s flag. The national mammal is the beaver which appears on the five-cent coin. Trade in beaver pelts was a driver of early European exploration of Canada. The two national sports are lacrosse and hockey. Lacrosse was a field game or ritual played by Indigenous peoples. It became popular among non-Indigenous people in the 1880s. While it is played today it is nowhere near as popular as hockey. The national horse is a tough animal called the Canadian. A government website acknowledges “its great strength and endurance, resilience, intelligence and good temper.”