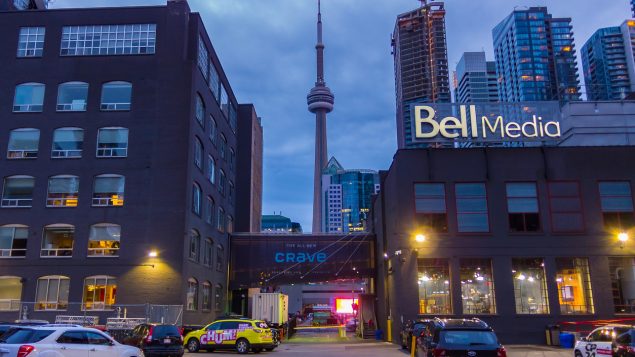 Bell Media layoffs affect over 100 workers in Toronto alone and workers in TV and radio outlets across the Canada. (iStock)

The union representing workers at CTV Bell Media is condemning recent layoffs at radio and television outlets across the country. Unifor says these come at a time when the telecommunications company that owns it, BCE, is profitable and forecasts a profitable 2021.

The cuts have so far affected 133 people belonging to the Unifor union members among an estimated total of 250. Exact figures not yet clear. Unifor says the layoffs will contribute to a severe reduction in the news media that Canadians rely on. 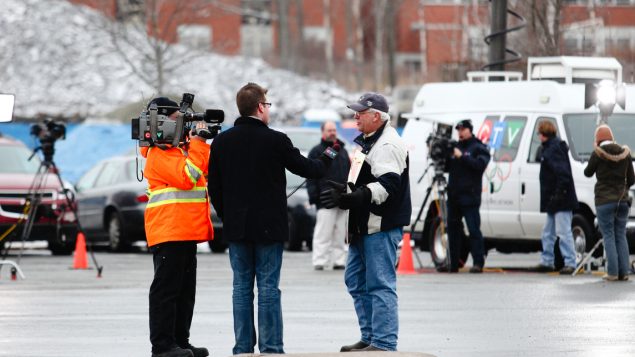 Bell Media layoffs will contribute to a severe reduction in the news media that Canadians rely on, says Unifor. (iStock)

BCE accused of boosting share price ‘on the backs of workers’

Unifor says BCE forecasts revenue and earnings growth of between two and five per cent in 2021 and dividends to shareholders have gone up by over five per cent. “This is a company that has been doing very well throughout this pandemic and now seems to be trying to boost its share price on the backs of its workers,” said Unifor National President Jerry Dias. “Bell Media’s parent company has boosted its dividends and still has almost $4 billion in the bank, and yet they’re cutting jobs right across the country.”

In addition, Dias says the company has received at least $122 million in federal government wage subsidies that were provided to help ailing companies during the COVID-19 pandemic.

In Canada, broadcasters are regulated by the Canadian Radio-television and Telecommunications Commission (CRTC). Dias points out that last year, broadcasters promised the CRTC that they would stand by local news. Instead, Unifor National Media Director Howard Law says “There is barely a region in this country that has not been hit by the CTV Bell Media cuts over the past week. From Vancouver Island to the Atlantic, we are hearing reports of facilities closed, shows cancelled and beloved on-air hosts being shown the door without even being given a chance to sign off with listeners.”

In an email to the Canadian Press wire service, Bell Media’s Director of Communications Marc Choma said: “As the media industry evolves, we’re focused on investment in new content and technology opportunities while also ensuring our company is as agile, efficient and easy to work with as possible. That includes programming changes affecting some on-air positions.”