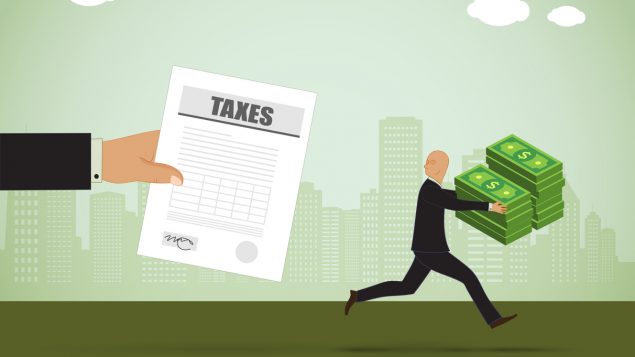 Canadians are being urged to tell the government to close tax loopholes for the wealthy in its 2021 budget plan. (iStock)

The Canadian government is asking the public to go online and suggest how it should spend money to “jumpstart the country’s economic recovery” from the effects of the pandemic. A coalition is suggesting Canadians fill in the government’s online questionnaire and take the opportunity to urge it to tax the rich.

The Tax the Rich campaign is coordinated by the progressive think tank, the Broadbent Institute and has the participation of two unions, a tax fairness organization and two other groups. It agrees with the finance minister who recently said the 2021 budget will be among the most significant of our lifetime. The government plans to spend around $100 billion on its pandemic recovery plan. The coalition calls this a democratic opportunity for citizens to share their ideas about how it should be spent. 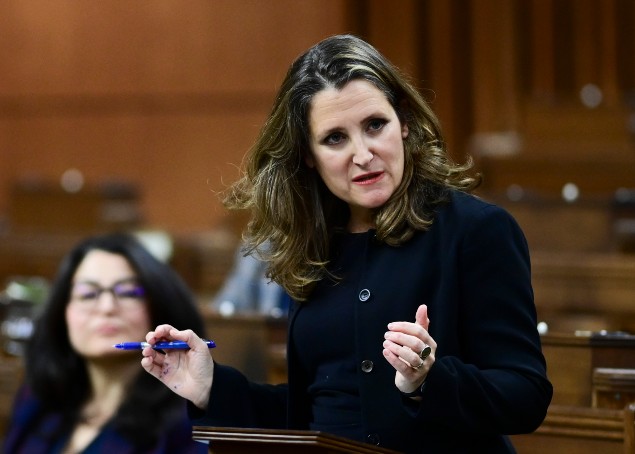 In seeking public opinion on Canada’s upcoming budget, Finance Minister Chrystia Freeland said the 2021 budget “will be among the most significant of our lifetime.” (Sean Kilpatrick/The Canadian Press)

For it own part, the coalition will urge the government to include three tax reforms: Implement a wealth tax on the very rich, close tax loopholes used to “hoard wealth,” and implement a tax on excess profits that were made during the pandemic. It notes that young Canadians, women, racialized and Indigenous people are bearing the brunt of the health and economic crisis. It urges people to ensure they are not left behind in the recovery by joining the Tax the Rich campaign.

The coalition urges Canadians to take less than 10 minutes to sign a Tax Fairness Letter urging the minister of finance to include progressive tax measures in the 2021 budget and “build back a better economy for all.” It wants people to ask friends, family and organization to add their names to the Tax the Rich movement and it asks that they share the campaign on their social media channels. The coalition notes that Canada’s top one per cent hold more than 25 per cent of the country’s wealth.

The Broadbent Institute describes itself as “Canada’s leading progressive, independent organization championing change through the promotion of democracy, equality, and sustainability and the training of a new generation of leaders.” It was founded by Ed Broadbent, a former leader of the left leaning New Democratic Party. In the 1984, he waged a strong election campaign emphasizing tax reform, lower interest rates and equality for women.