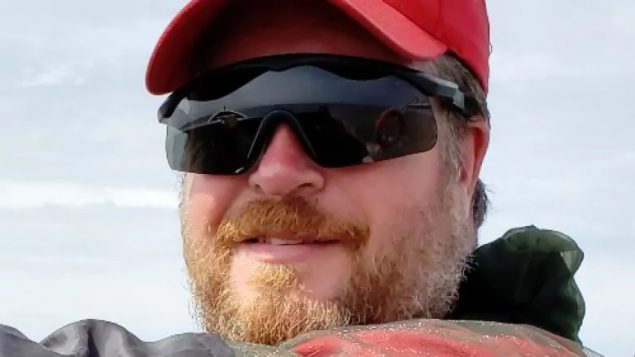 The RCMP charged Corey Hurren on July 3, 2020 with 22 charges linked to the Rideau Hall security incident the day before. On Wednesday, Hurren, who was a member of the Canadian military at the time of the attack, was sentenced to six years in prison. (Corey Hurren/LinkedIn)

A heavily-armed member of the Canadian military who drove his truck filled with weapons into the main gates of Rideau Hall, the governor general’s residence, last summer before setting out on foot to “arrest” Prime Minister Justin Trudeau was sentenced to six years in prison on Wednesday.

Corey Hurren, a 46-year-old sausage-maker and military reservist, had faced 21 weapons charges and one of threatening the prime minister.

Last month he pleaded guilty to eight of the charges. 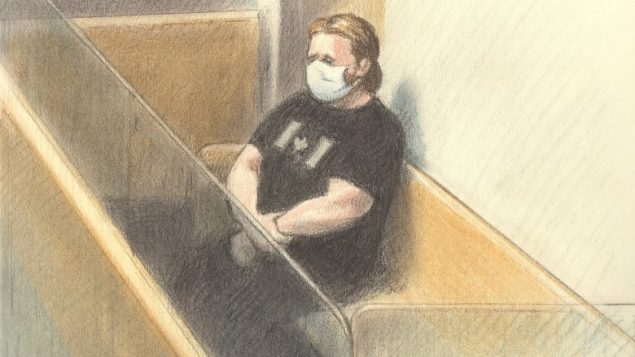 In delivering the sentence, Ontario Court Justice Robert Wadden said Hurren was given one year of credit for time spent in custody, meaning he still faces five years in prison.

The 5,000-strong force is made up of volunteers from remote northern and Indigenous communities who act the military’s eyes and ears in the sparsely populated northern and coastal areas of Canada.

Canadian Armed Forces (CAF) officials said Hurren held the rank of master corporal at the time of the incident.

In August, the CBC’s Murray Brewster reported that Hurren had been singled out for good conduct earlier in the year. 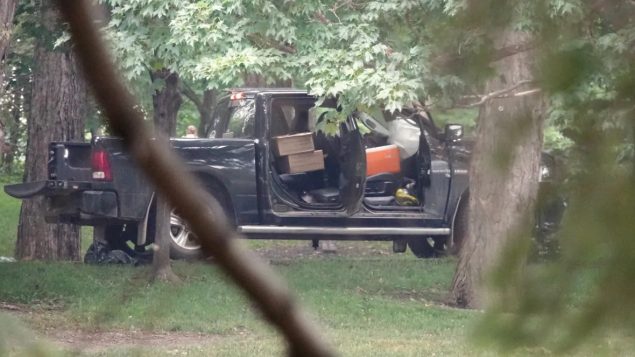 The pickup truck allegedly driven by Corey Hurren into the gate of Rideau Hall during the security breach is pictured on July 2. (CBC/Francis Ferland)

On July 2, Hurren drove a truck onto the grounds of the governor general’s official residence and rammed through the gate, causing the vehicle to stall and its airbags to deploy.

He then set out on foot toward Rideau Cottage, where Trudeau and his family were living because of renovations and repairs taking place at the prime minister’s traditional official residence at 24 Sussex Drive.

Neither Governor General Julie Payette nor Trudeau was home at the time.

Police were able to talk Hurren down and arrested him peacefully after about 90 minutes.

At a court appearance last month, Hurren said he had lost his small sausage making business in Swan River, located 385 kilometres northwest of Winnipeg, during the pandemic and hadn’t qualified for the emergency benefit, and felt “betrayed by his government” and angry, according to a report by the CBC’s Catharine Tunney,

Hurren, Tunney reported, said he wanted to make a statement to the prime minister by showing up during one of his daily media briefings, saying he hoped his actions would be a “wake-up call” and a “turning point.” 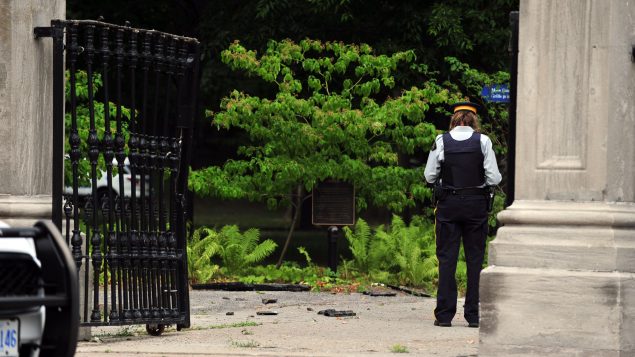 Hurren went on to say that he drove from Manitoba to Ottawa because he wanted to arrest Trudeau over the federal government’s COVID-19 restrictions and its ban on assault-style firearms.

“He wanted to ‘show prime minister Justin Trudeau how angry everyone was about the gun ban and the COVID-19 restrictions,'” according to Tunney.

Hurren stated that “Trudeau is a communist who is above the law and corrupt.”

An agreed statement of facts said Hurren didn’t make any comments about wanting to kill Trudeau.

Tunney reported that data retrieved from Hurren’s cellphone and social media accounts included exchanges with friends about “conspiracy theories related to the Canadian government” and COVID-19. 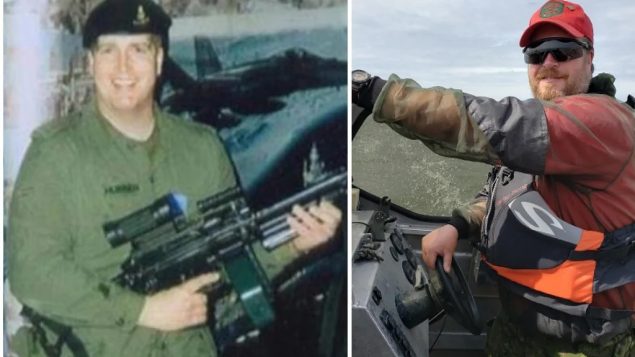 Image from the Facebook page of Corey Hurren. Last month the Canadian Ranger pleaded guilty to eight weapons-related charges, including possessing guns for “a purpose dangerous to the public peace.” (GrindHouse Fine Foods/Facebook)

As well: “He and a friend also talked about the mass shooting in Nova Scotia that April, speculating on a ‘sacrifice theory,'” Tunney reported.

In addition to his prison sentence, Hurren will also be banned from possessing any firearms, ammunition or explosive substances for life.

In delivering the sentence, Justice Wadden said Hurren had not expressed remorse for his actions.

“This was an armed aggression against the government, which must be denounced in the strongest terms,” adding there was a risk that Hurren’s guns could be used to cause serious bodily harm or death.

“The deliberateness of Mr. Hurren’s actions and his intentional use of loaded weapons to make a political statement bring him a long way from a usual first offender caught with a single gun. 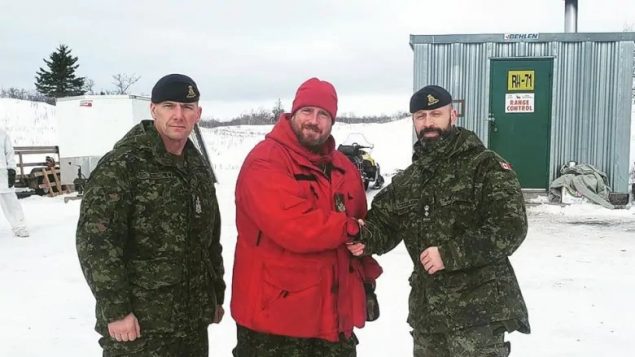 A research report by the Department of National Defence published in January suggested that the longer the COVID-19 pandemic continued, the stronger right-wing extremism and other threats in Canada and around the world are likely to become.

Last December, Defence Minister Harjit Sajjan launched a panel to investigate reports of racism, intolerance and white supremacy in the armed forces, which has come under fire as revelations of some members’ links to right-wing groups and reports of sexual misconduct became public.