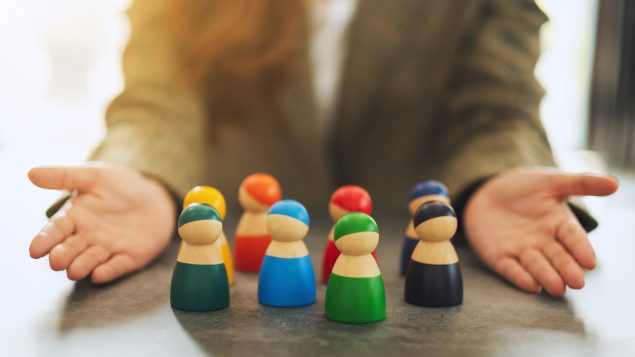 Researchers wanted to get data about trans and non-binary people as divers groups with varied and unique needs. (iStock)

Researchers at Western University have conducted the first survey to collect health and wellbeing data on trans and non-binary people of all ages from across Canada. Almost 3,000 people answered questions relating to their mental, physical and psychological health as well as barriers to care.

Preliminary results highlight the importance of culture and community to Indigenous trans, non-binary and two-spirit people. They also suggest that one-third of trans and non-binary newcomers came to Canada because of their fear of persecution based on their gender identity. 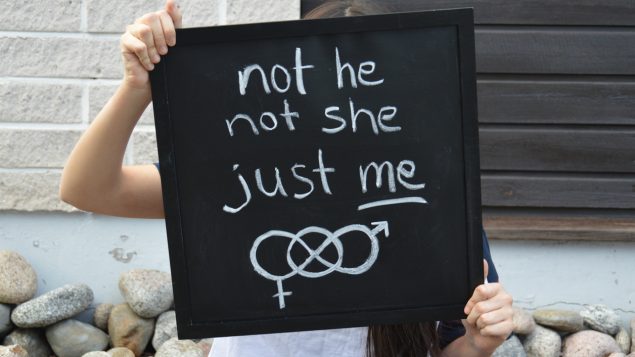 The survey suggests that one-third of trans and non-binary newcomers came to Canada because of their fear of persecution based on their gender identity. (iStock)

Researchers said one of their goals was to obtain data about trans and non-binary people not as a monolithic group, but as diverse groups with varied and unique needs. “Historically research has treated the trans population as fairly homogenous and this has been a function of the fact that we haven’t had large enough quantitative samples to be able to break the group down more,” said Ayden Scheim, adjunct assistant professor at Western University and co-investigator in the study. “This national study was a real opportunity to be able to do targeted reports that will also be followed up by other forms of knowledge translation.”

The most recent reports from the survey focus on trans and non-binary Canadians who are Indigenous, immigrants or sex workers.