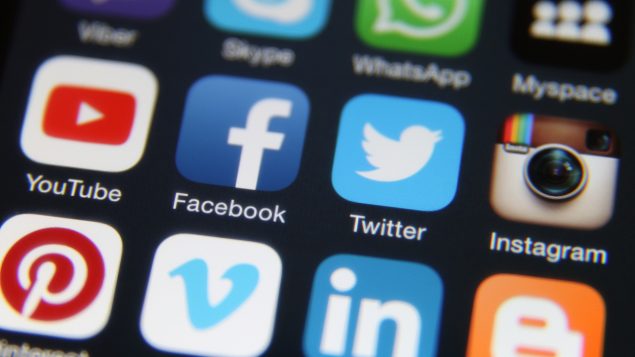 The former chief justice of the Supreme Court says Canada needs an independent agency to regulate social media and she says it should have the power to order them to remove offending material.

“The legal tools we have at the moment don’t seem to be coping with the fast spread of misinformation,” Former Chief Justice Beverly McLachlin told the latest episode of the World Press Freedom Canada podcast, Big Digital Lies. McLachlin was a member of the Canadian Commission on Democratic Expression, established last year “to  to study and provide informed advice on how to reduce harmful speech on the internet without impairing free speech.” It was established by the independent think tank, Public Policy Forum. The commission recommended in January 2021 that the government should pass a law obliging social media platforms to “act responsibly” and that government establish an independent agency to enforce that obligation. 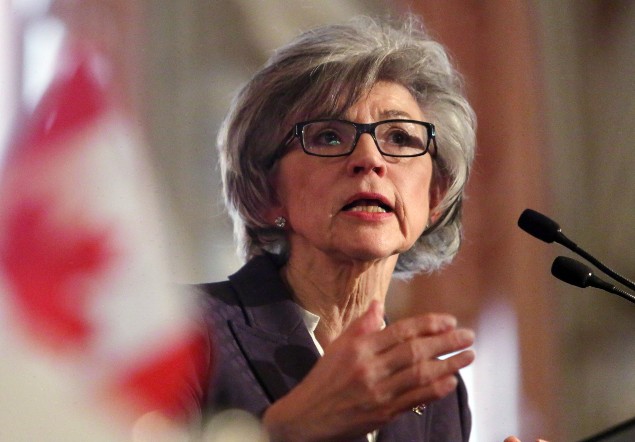 In her most recent comments, McLachlin said an independent agency should operate at arm’s length from government and should have the authority to order the removal of hate speech or harmful misinformation. However, that power should be used sparingly, she said, to avoid interfering with freedom of speech as guaranteed in Canada’s Charter of Rights and Freedoms. The constitution allows government to place limits on freedom of speech in so far as they can be ”demonstrably justified in a free and democratic society.”

While McLachlin acknowledged social media are doing more to police hate speech and disinformation, she said they cannot be left to self regulate.

In Canada, traditional broadcasters and telecom companies are regulated by the Canadian Radio-television and Telecommunications Commission, an independent public authority which ensures they adhere to Canadian laws and regulations.

World Press Freedom Canada is a non-profit voluntary organization which promotes free expression and media rights. Its series of podcasts called Big Digital Lies has examined the prevalence of misinformation and disinformation, the harmful impacts of fake news and reporting on COVID-19 through a haze of misinformation.