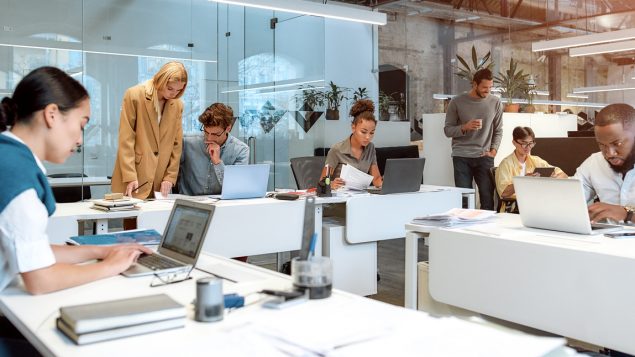 Employers may want workers back full time, but some employees would rather find another job. (iStock)

Many employees don’t want a return to office full-time

A new survey suggests that about one in three professionals now working from home would rather look for a new job than go back to the office full time. The proportion of Canadians working from home increased from 17 per cent in 2000 to 19 per cent in 2000. That figure has gone up dramatically with the advent of the COVID-19 pandemic and restrictions to curb the spread of the virus. While more companies plan a return to the office when restrictions ease, a study by global staffing firm Robert Half suggests they may want to consider their options.

More than half of respondents (51 per cent) said they would like a hybrid work arrangement where they could spend some time at the office and some time at another location. Professionals had some concerns about working full time from home. Thirty-nine per cent thought relationships with co-workers could suffer. Twenty-one per cent were concerned about fewer career advancement opportunities due to a lack of visibility. And 16 per cent were concerned about decreased productivity while at home. 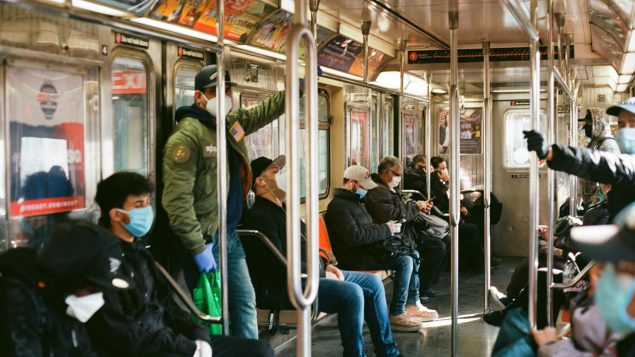 Among things that could entire workers back to the office would be to pay for their commuting costs. (iStock)

To make a return to the office easier, professionals said employers could give them freedom to set preferred office hours, pay for commuting costs, provide a personal work space free from distractions, relax the dress code and provide childcare.

“After more than a year of uncertainty and pandemic-induced remote work, there is a growing desire among some business leaders to return to business as usual, including welcoming employees back to the office once it is considered safe,” said David King, Canadian senior district president of Robert Half. “However, companies should be prepared for a potential disconnect between their ideal work structures and that of their employees. As we reimagine the future of work, now is the time for managers to engage in mindful discussions with their teams to determine what they most want and need.” added King.

The online survey included responses from more than 500 workers 18 years of age or older at companies in Canada.