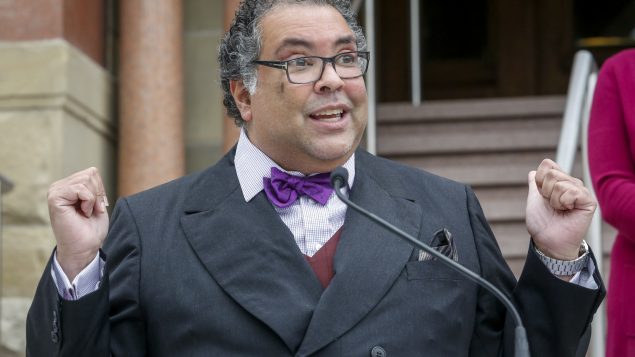 Naheed Nenshi, the first Muslim to ever serve as mayor of a major North Amerian city, is stepping away from politics.

Nenshi said Tuesday he won’t run for a fourth term in Calgary, the city where he grew up–the son of Ismaili Muslim immigrants of Indian/Pakistani Gujarati origin who came to Canada from Tanzania in 1971, the year before Nenshi was born.

Nenshi has served as mayor of Calgary since sweeping to victory in 2010 by skillfully using social media to engage young voters in what became known as the Purple Revolution. 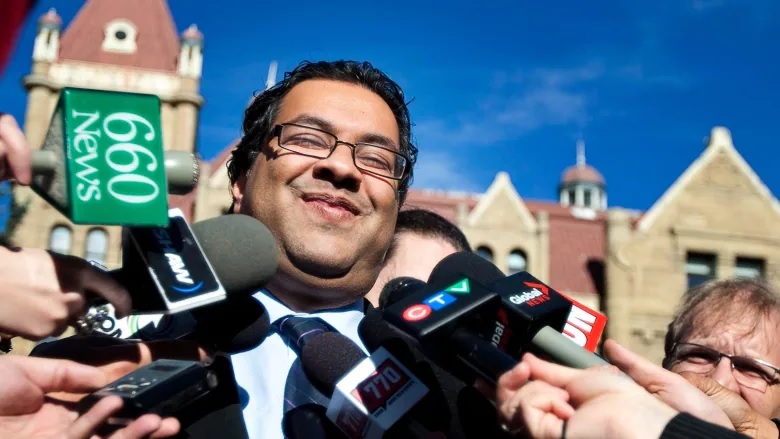 Nenshi is pictured addressing the media the day after being elected in October 2010. (THE CANADIAN PRESS/Jeff McIntosh)

In a story published Tuesday evening, the CBC’s Drew Anderson reported that Nenshi came to his decision last Thursday.

He made the announcement during a Facebook Live session on Tuesday.

Perhaps it was the incongruity of it all that helped make Nenshi, arguably, the best-known mayor of Canada.

His was an image many had problems processing, at least at first: a sometimes disheveled, somewhat geeky, ofttimes exuberant guy who happened to be a Muslim.

A guy who looked about as much like a cowboy as The Cat in the Hat was now the mayor of Canada’s oil capital, a city that many believed (at least in their imaginations) was the closest thing to Texas outside Texas.

Toting a Master’s Degree in Public Policy from the John F. Kennedy School of Government at Harvard, Nenshi, possessor of charm, wit and a fierce intelligence, soon became a familiar figure on national television discussing a wide range of political and social issues, becoming best known nationally for his handling of the 2013 flood that devastated Calgary.

Among other things, he became the first mayor to serve as grand marshal of Calgary’s Gay Pride Parade, in 2011.

In 2014, he was awarded the World Mayor Prize, becoming the first Canadian to win the honour.

He also brought the city’s new Central Library in on budget and refurbished City Hall while providing better customer service by city bureaucrats. 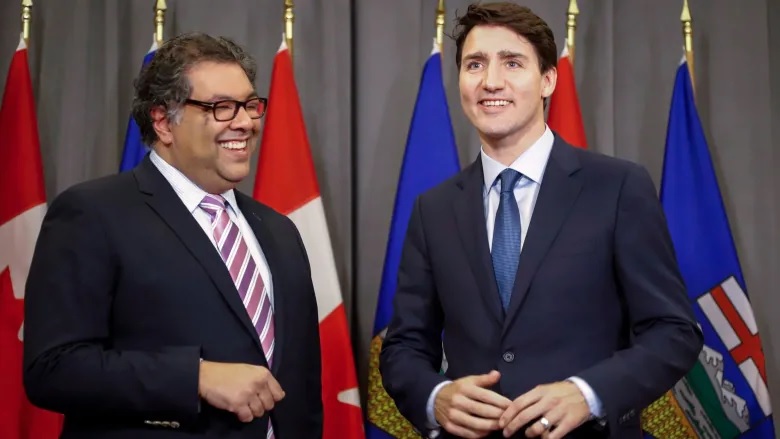 Prime Minister Justin Trudeau and Nenshi are pictured in Calgary in November, 2018. Nenshi said he had a very frank conversation with Trudeau about Calgary’s No vote on the potential bid for the 2026 Winter Olympics. (THE CANADIAN PRESS/Jeff McIntosh)

But he faced criticism for the city’s handling of redistributing property taxes as the value of office towers in downtown Calgary plunged and his support to bring the Winter Olympics to Calgary in 2026 was not enough to win the day in a 2018 plebiscite.

As times grew tough in Alberta, his popularity tumbled.

He spoke of his legacy on Tuesday

Nenshi’s announcement follows similar ones by Edmonton Mayor Don Iveson and Winnipeg Mayor Brian Bowman, both of whom said last fall they did not plan to run again.

A CBC News report by Drew Anderson on the Nenshi era is available HERE.

With files from CBC News (Drew Anderson), The Canadian Press