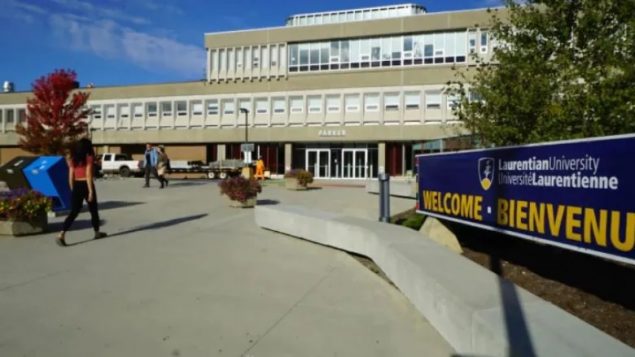 Last week, the Laurentian University Academic Senate voted in favour of a series of program closures that have had historically low enrolment. The university said the cuts will allow it to restructure its operations, "enabling a financially sustainable future." On Monday, about 100 faculty members lost their jobs and 69 programs including 28 in French, were cut. A lot of people are concerned and angry. (Radio-Canada)

When Laurentian University, a mid-sized bilingual institution in Sudbury, Ont., filed for creditor protection in February–the first Canadian university, at least in recent memory to do so–the university was quick to say that current students would see no change in their day-to-day education and that Laurentian would “continue actively recruiting new students,” adding that it had set a target date of April 30 to complete key components of a restructuring plan. 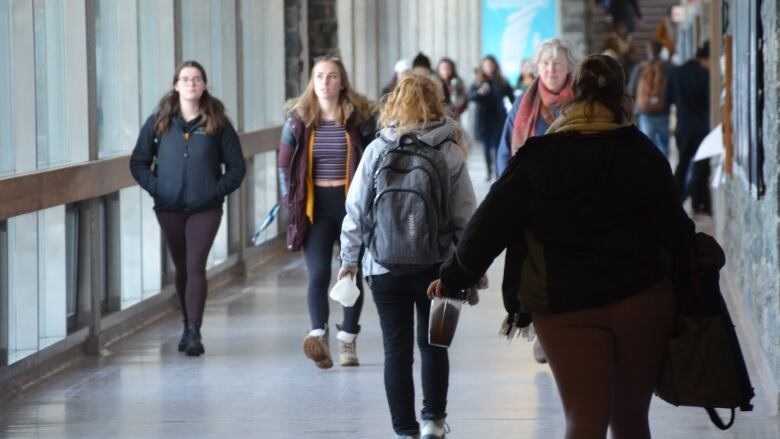 In February, the university said current students would see no change in their day-to-day education. (CBC/Erik White)

On Monday, about 100 faculty members lost their jobs and 69 programs including 28 in French, were cut.

According to a report from CBC News, the cuts are not sitting well on campus or in Ottawa and Toronto.

“I had one girl text me yesterday wondering if a Laurentian degree would be respectable anymore,” Lexey Burns, editor of the university’s University’s newspaper, The Lambda, told CBC News on Tuesday, adding that some are wondering if wearing clothes with Laurentian logos would be an embarrassment.

Lexey Burns is editor of the Laurentian’s student newspaper, The Lambda. (Submitted by Lexey Burns)

“They say it’s going to be a Laurentian 2.0 and I think they got the numbers mixed up. It’s definitely more of a 0.2,” Burns said.

“They’ve gotten rid of almost every single humanities program at Laurentian. This happened a year ago when they cut the theater and motion picture arts program and everyone was rioting about how we need the arts in the north. And now we will never see another arts program, or anything similar, in northern Ontario.

“The destruction of the programs at Laurentian will have impacts for the coming decades.”

At least two NDP MPPs in the provincial provincial legislature were equally angry.

“Premier Doug Ford and Minister of Colleges and Universities Ross Romano believe students, staff and the community around Laurentian aren’t worth investment. We disagree. The massive cuts at Laurentian are devastating,” Sudbury MPP Jamie West said during Tuesday’s Question Period. 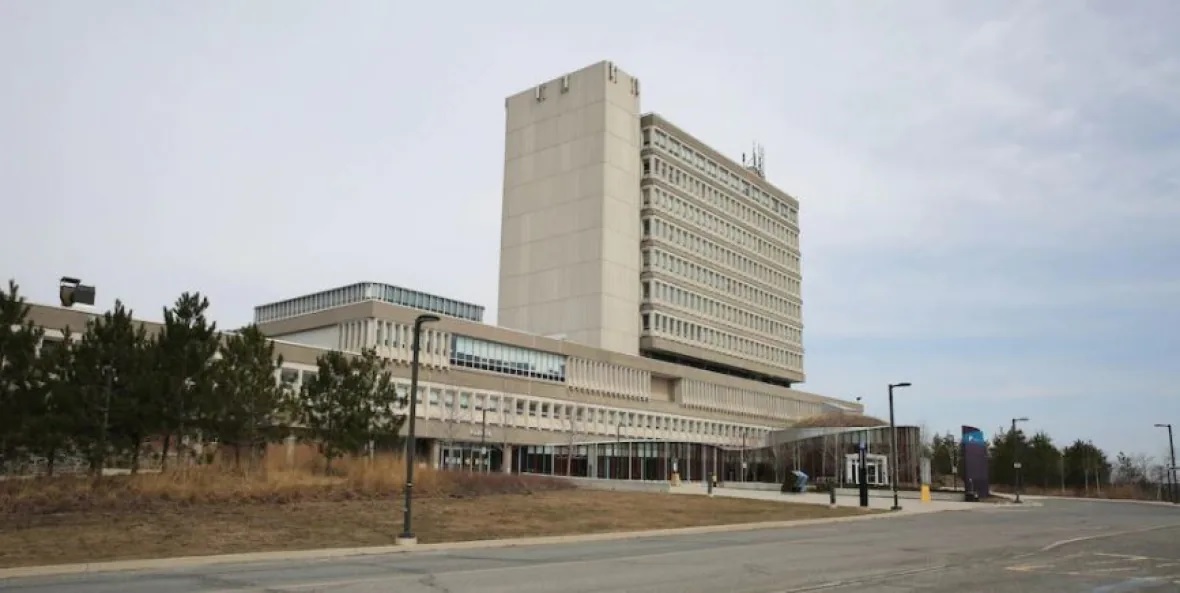 When Laurentian University filed for creditor protection on February it was the first time in recent memory that a Canadian university has been forced to take such a drastic step. (Radio-Canada/Yvon Theriault)

“Instead of being focused on their final projects and studying for their year-end exams, Laurentian students have been worried about their futures,” Gélinas said.

“Ross Romano kept promising to protect Laurentian’s students and ensure their studies weren’t disrupted. But thousands of students woke up Monday morning to learn that their programs and departments had been cut; and, that their teachers, supervisors and mentors were being laid off.” 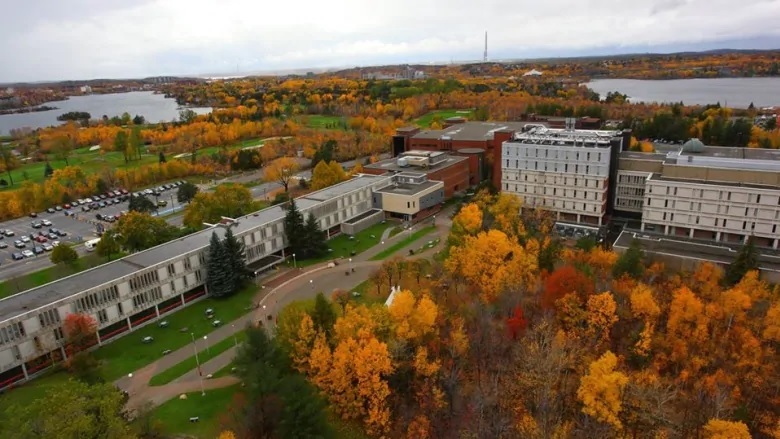 Laurentian University officials say the target date for completion of the key components of its financial restructuring plan is April 30. (Facebook)

Gelinas also noted that Laurentian University is designated under the French Language Services Act, which means its French programs are protected. 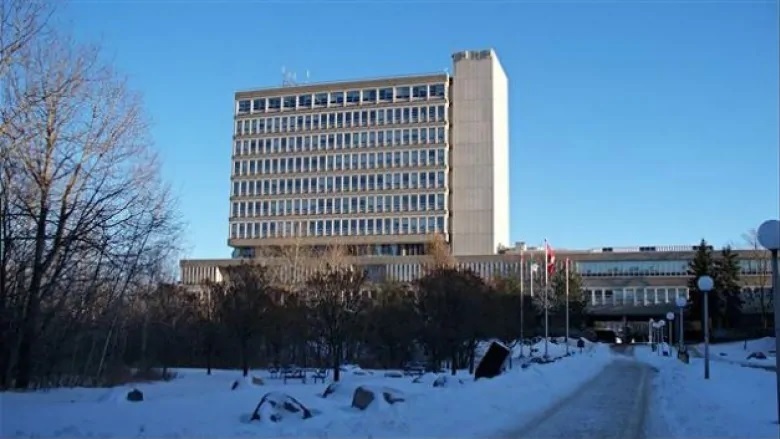 Laurentian has long been a hub for post-secondary education in northern Ontario. (Radio-Canada/Yvon Thériault)

The province, meanwhile, is saying little.

In a statement to CBC News, the Office of the Minister of Colleges and Universities says “it is deeply concerning and regrettable that Laurentian University has had to take such drastic measures to get their fiscal house in order. We are monitoring the situation closely. Our priority is the continuity of learning for Laurentian’s students.”