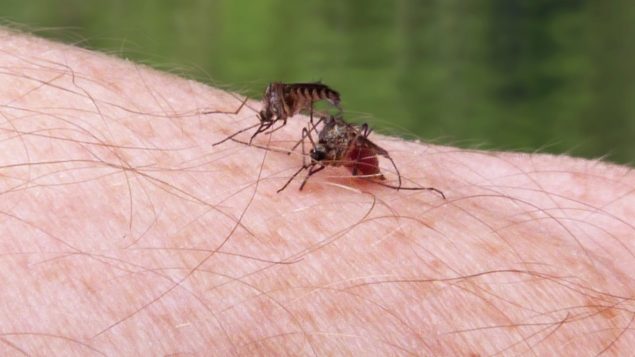 Malaria carried by the Anopheles mosquitoes kills more than 400,000 people a year. (iStock)

For World Malaria Day on April 25, 2021, a Canadian charity is urging Canadians to help curb the deaths caused by mosquitoes around the world. Plan International Canada says seven out of 10 Canadians underestimate the number of deaths caused mosquitoes and think bears or sharks are more deadly. This could be partly because, as the charity puts it, in Canada, mosquitoes suck but they don’t kill.

Across the world, malaria affects 229 million people a year and kills more than 400,000. Children under five year old, pregnant women and adolescent girls are some of the most vulnerable to this disease. 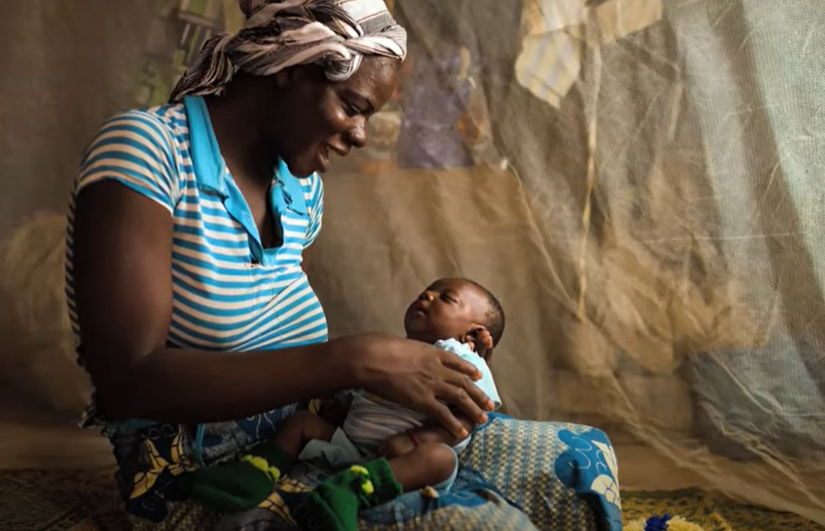 A net treated with insecticide can protect people from the mosquito that carries malaria. (PlanCanadaVideos/YouTube)

With regards, malaria, Plan International Canada says Canadians can help, as they have in the past, by getting involved in the  #SpreadtheNet campaign. Since it began in 2006, the campaign has helped provide 19 million nets treated with insecticide and has worked with others to train people on their importance and how to use them. The charity says bed nets are one of the most effective and cost-efficient ways to prevent the transmission of malaria and save lives. Plan International places special attention on making sure women have equal access to mosquito nets and that they can make decisions about their own and their children’s health. The charity works with the Global Fund to Fight AIDS, Tuberculosis, and Malaria on programs to help families at risk from these diseases.

The charity invites Canadians to visit a website where they can start their own virtual fundraiser and contribute to efforts to end malaria and provide families with mosquito nets.

The Spread the Net campaign was founded by auto parts magnate and former Member of Parliament Belinda Stronach and actor Rick Mercer.

By the way, in 2020, there were only 13 shark related deaths and that was above the global average of four per year.