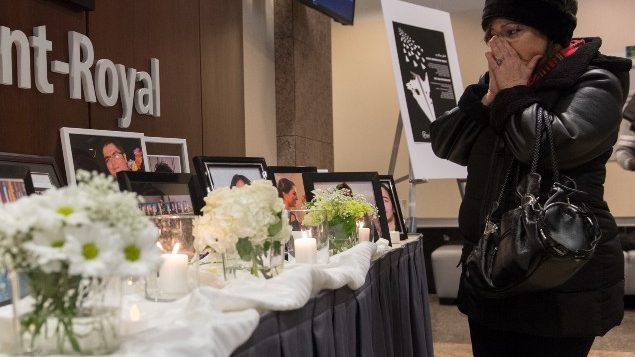 Canada has aided families of victims of the Ukraine International Airlines Flight that was shot down in Tehran in January 2020 and now is extending immigration help. (Graham Hughes/The Canadian Press)

The Canadian government is offering more support for the families of victims of two plane crashes by giving them new ways to obtain permanent residence status in Canada. (The minister responsible for immigration has said Canada hopes to admit 401,000 new permanent residents in 2021. However, the process is long and there is a massive backlog and delay in processing times.) 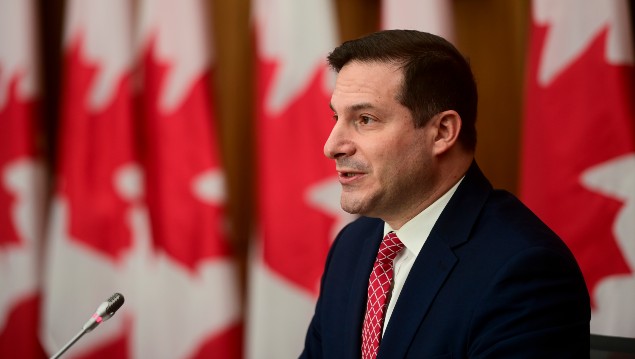 “At the centre of these disasters are the grieving families, who need wide-ranging support from the Government of Canada,” said Immigration Minister Marco Mendicino in announcing new pathways to immigration. (Sean Kilpatrick/The Canadian Press)

Family members who are outside of Canada may eventually have an easier path to obtaining permanent residence. The government is working on measures to facilitate that and promises to make an announcement once those measures are in place.

People who were issued temporary resident visas following the Ukraine crash but did not travel will continue to benefit from specialized assistance and will be allowed to come to Canada if they wish to. Those who did travel to Canada with this kind of visa who are now eligible to apply for permanent residence will be able to extend their temporary status until their application is processed.

“All Canadians mourned the loss of those who died in the tragedies involving Ethiopian Airlines Flight 302 and Ukraine International Airlines Flight 752,” said Marco Mendicino, Minister of Immigration, Refugees and Citizenship. “At the centre of these disasters are the grieving families, who need wide-ranging support from the Government of Canada. This new pathway to permanent residence is one of the ways we are helping families of Canadian victims cope, in the hope that they may build their lives in Canada.”