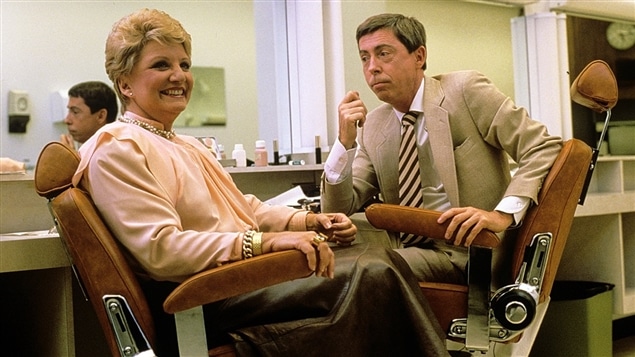 Quebec has lost one of its most well-known and beloved television host.

Suzanne Lapointe passed away Friday morning at the age of 80, after a battle with cancer.  Also suffering from Alzheimer’s disease, she had retreated from public life some years ago. 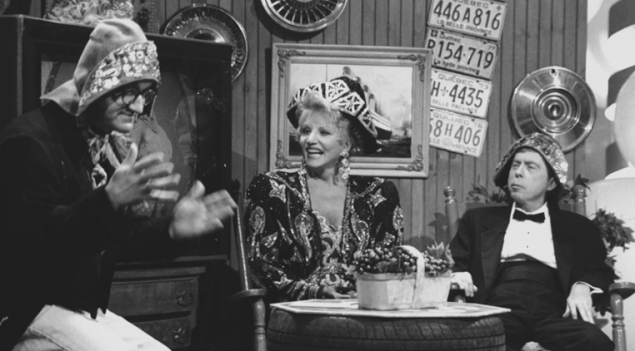 Although the Montrealer was a classicly-trained singer, who had spent time honing her craft in New York, it was on the small screen that Lapointe rose to fame, first making her debut as a hostess on the popular game show “La Poule aux oeufs d’or”, in 1959. 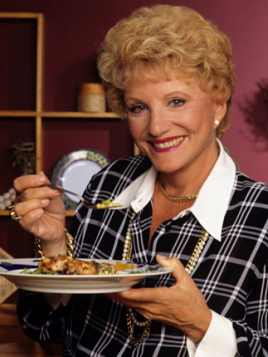 She will be most remembered, however, for playing foil to Gilles Latulippe as co-host of the daily noon-hour variety show “Les démons du midi”, from 1987 to 1993.  With their over-the-top comedy sketches, they could draw in has many as one million viewers, an unsurpassed record in that time slot.

Lapointe was blessed with many talents, not only dazzling on stage, but in the kitchen as well.  She published a dozen cookbooks over twenty years and even co-hosted a cooking show.

In September of last year, her colleague and friend Gilles Latulippe also succumbed to cancer.

Passing of a legendary Quebec entertainer