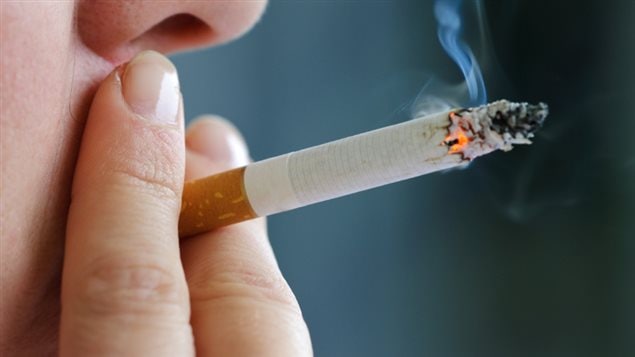 Fewer than one-fifth of Ontarians smoke

While almost half of Ontarians have never smoked cigarettes, 18% of people over 18 years of age in Canada’s largest province are currently smokers, according to a new poll.

This is close to the national average, with the most recent statistics indicating that 16.1% of Canadians smoked in 2012.

Approximately three quarters of respondents to the survey, conducted by Forum Research, have wanted to quit and tried to do so more than once in the past.

It seems many will try again this year, with 61% saying that they intend to kick the habit in the coming months.

Most of those who did manage to butt out for good reported that they did not require any aid, forgoing the nicotine patch, gum or electronic cigarettes in favour of the cold turkey method.

While scientifically-sound conclusions cannot be drawn from the poll, it appears there may be a correlation between awareness, social status and the decision not to pick up smoking.

The men and women who had never smoked were among the youngest, wealthiest and most educated of the Ontarians surveyed. 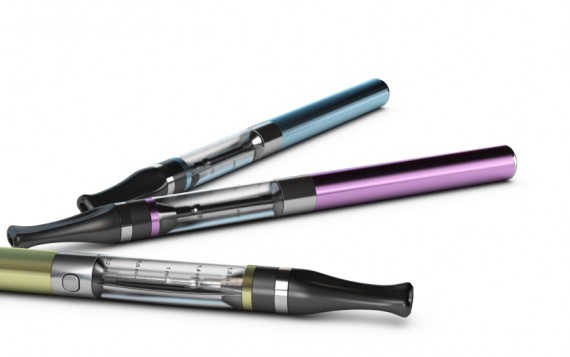