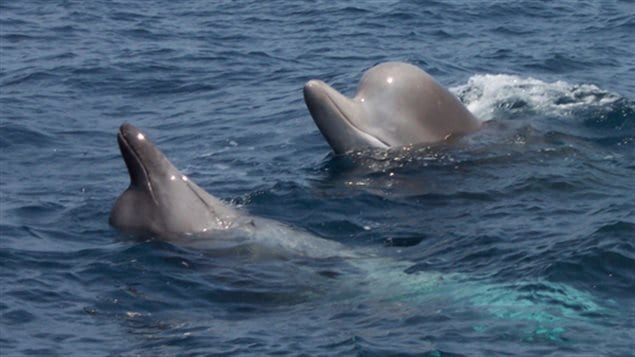 The Canadian Parks and Wilderness Society says Canada is “severely lacking” in the quality and quantity of its protection of ocean ecosystems.

CPAW, a national charity with 60,000 supporters, says only 0.11 per cent of Canada’s ocean territory is fully closed to what it calls extractive activities, which include fishing and oil and gas development.

The report says that in the United States and United Kingdom, such “fully closed” areas–designed to conserve aquatic species and habitats–are closer to 10 per cent.

CPAWS expressed special concern over the Laurentian Channel off Newfoundland and Labrador.

The federal Department of Fisheries and Oceans is considering protecting the area. However, CPAWS says the proposal would still allow oil and gas drilling and seismic testing in the protected zone.

The Department of Fisheries and Oceans did not immediately respond to a CBC request for comment.