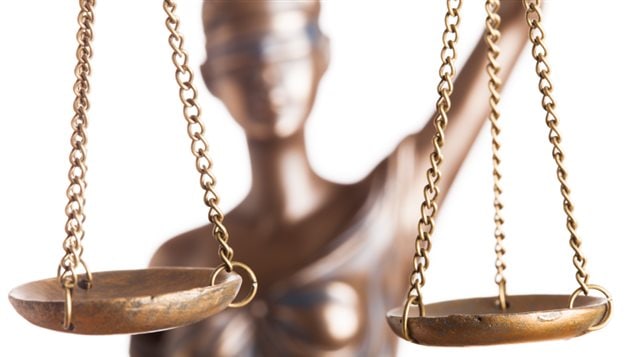 First Nations, environmentalists and the Yukon government were back in court on Thursday to argue the future of the Peel Watershed in Canada’s northwestern Yukon territory. (iStock)

The Peel Watershed controversy is arguably one of the most watched, ongoing environmental stories in Canada.

The Yukon Government wants most of the Peel Watershed opened up to industries like mining. While environmentalists and First Nations want most of the area to be protected.

And the issue has been slowly winding its way through the court system.

A Yukon Court ruled in December the government didn’t respect the process outlined in the territory’s First Nation’s agreements and said they should return to consultations on a final land use plan.

The government appealed and all parties were back in court on Thursday, for two days of hearings.

To find out more about the Peel Watershed, the controversy and the implications this case could have for First Nations in the rest of Canada, Eye on the Arctic spoke with Gill Cracknell, the executive director of the Yukon Chapter of the Canadian Parks and Wilderness Society, during a court break on Thursday: 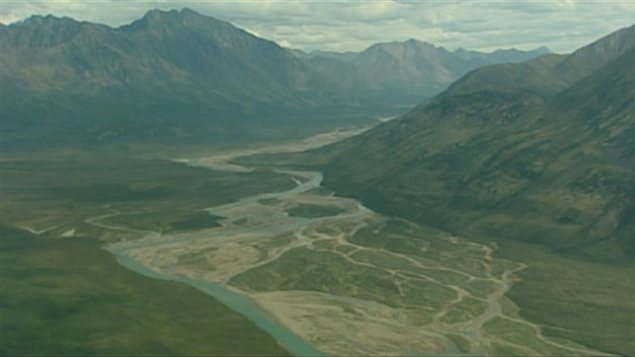