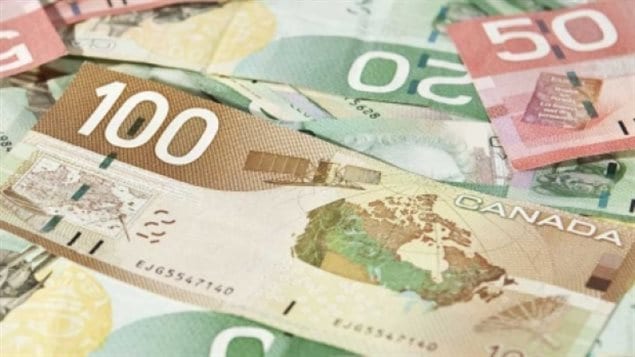 In election campaigns, political parties make all kinds of promises. Once elected though, the reality hits and costs have to be talled up, and they can be very expensive indeed.
Photo Credit: CBC

Tallying the cost of election promises

In that time the three main parties played a game of one-upmanship in terms of promises to electors.  Those promises are costly.

The Liberal party swept from thid place into a majority government and now it will have to figure how to deal with the promises. Though they inherit a relatively good financial situation from the outgoing Conservative government, there is a lot waiting.   The Canadian Forces procurements for all kinds of equipment, from fighter jets, to helicopters, to ships, trucks, rifles, and basic equipment is long overdue..all at enormous cost in the billions, and that’s not even among the promises.

The Liberals promised infrastructure upgrades to Canadian cities including some $17 billion in additional funds. That will be spread over four years.

There was a promise for a revamped Canada Child Benefit plan. This is a tax-free payment to families to help them pay for chidren’s needs. It is a decreasing amount as the child ages, and also is indexed to family incomes. This would cost about $22 billion annually.

A promise to improve Aboriginal programmes which although not costed, is estimated by financial analysts to cost potentially $1 billion a year.

Another promise to provide increased support for veterans comes in at about an additional $325 million annually.

Another promise is to restore funding to the national public broadcaster CBC/ Radio-Canada, adding back about $150 million  to the current level of funding, still one of the lowest funded public broadcasters in the world.

Arts funding is to be doubled, which would add another $180 million to the budget.

Experts have estimated the promises will cost an added $35.2 billion per year.

This however will be offset according to the Liberal party, with increased taxes for the rich, and other programme cuts, such as the Conservative income splitting,  ( an income tax reduction scheme) which the Liberals say benefitted only the wealthy.  These policies are expected to bring in an additional $24 billion.

However, the Liberals say they’ll return to a balanced budget in 4 years.

Trudeau has already told US President Obama, that Canada will withdraw its six fighter jets from the coalition currently bombing ISIS terrorists in Syria and Iraq. This is a costly mission and should save money.

The Canadian Taxpayers Foundation has long criticized government deficit spending as it currently costs taxpayers $26 billion annually just to pay the interest on the current federal debt.  The combined debt of the provinces is almost at the same level.

The election of a Liberal majority means the public eagerly awaits change in government policies and attitudes, and that signs be shown quickly of the difference between the outgoing Conservative party, and the incoming Liberals under Justin Trudeau. This leaves a great deal of work to be started, in a very short time.