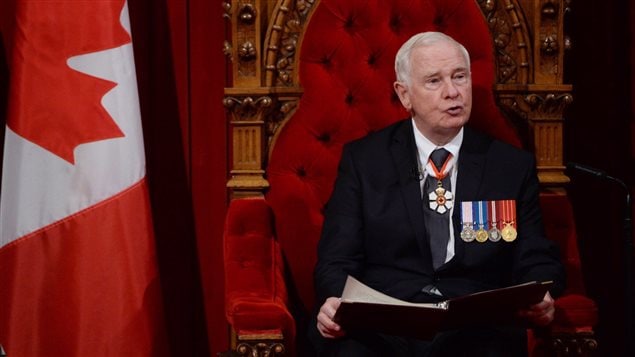 Even before Gov. Gen. David Johnston set out to read the Speech from the Throne to outline the priorities of Justin Trudeau’s Liberal government, the word on the Hill was that it was going to be short.

The Liberals wanted to set a businesslike tone, we were told.

Speeches from the throne are not meant to be detailed, they deliver the government’s priorities in big brushstrokes, leaving enough flexibility and room for manoeuvre, just in case.

So it’s not surprising that the document is short on specifics when it comes to Canada’s foreign policy and defence priorities.

Not surprisingly, Canada’s relationship with the United States is Ottawa’s main concern.

“The Government will strengthen its relationship with allies, especially with our closest friend and partner, the United States,” says the document.

The mandate letter sent by Trudeau to Foreign Affairs Minister Stephane Dion offers a few clues on how the government plans to strengthen its relationship with the U.S.

The letter instructs Dion to “work with the United States to make substantial progress on reducing impediments to trade and commerce between our countries, including by improving border infrastructure and security, streamlining cargo inspection, and facilitating the movement of people.”

The throne speech also promises that the Liberals “will renew Canada’s commitment to United Nations peacekeeping operations, and will continue to work with its allies in the fight against terrorism.”

Interestingly enough the part about working with allies in the fight against terrorism seems to be a recent addition, most likely made after the Paris attacks, because the original mandate letter of Defence Minister Harjit Sajjan doesn’t mention terrorism even once.

It’s hard to know whether this is code for coming defence budget cuts, or whether the Liberals plan to reinvigorate the process of reshaping Canada’s already small military to trim down the bureaucracy at the headquarters and increase its actual fighting capability.

‘Helping the world’s poorest and most vulnerable’ 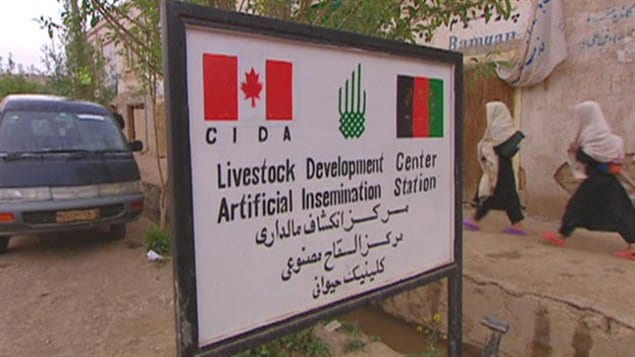 One thing seems clear, there is no word of increased funding for development assistance neither in the throne speech, nor in the mandate letter to Minister of International Development and La Francophonie Marie-Claude Bibeau.

The throne speech also promises to expand economic opportunities for all Canadians by negotiating beneficial trade agreements, and pursuing opportunities with emerging markets.

Again would have to turn to the mandate letter to International Trade Minister Christy Freeland to fill in the blanks. In the letter, Trudeau instructs Freeland to “develop strategies to implement the Canada-European Union Comprehensive Economic and Trade Agreement (CETA) and consult on Canada’s potential participation in the Trans-Pacific Partnership (TPP).”

He also wants her to implement and expand Canada’s free trade agreements globally. “This should include implementation of agreements with Israel, Chile and Ukraine,” the letter states.

What’s interesting is not only what is in the throne speech, but also what was left out.
There is not a single mention of the Arctic in the 1,667-word document.