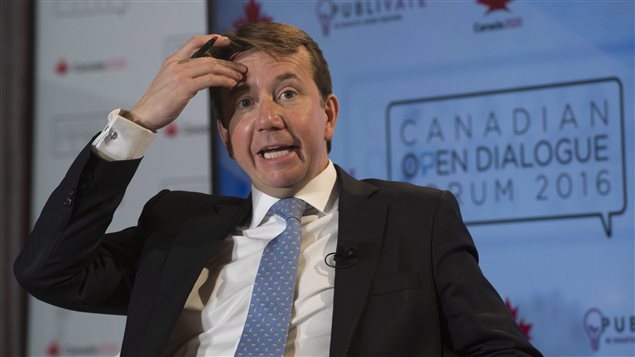 Canada’s recently-elected government is asking Canadians for their ideas on how to make it more open and transparent. This contrasts with the previous, Conservative government which strictly controlled its message through the Prime Minister’s Office and rarely allowed civil servants or scientists to speak to reporters.

The Liberals, elected in October 2015, say “we have set ambitious goals for an open, transparent, and accountable government. We have committed to making government and its information open by default, and ensuring Canadians have more opportunities to be heard in government decision-making processes.”

The government also is committing to making information and data easier to access, in part, by revitalizing the Access to Information law.

Canadians from all sectors are invited to participate online, in-person and via email or mail and it has posted an online link to help people get involved.