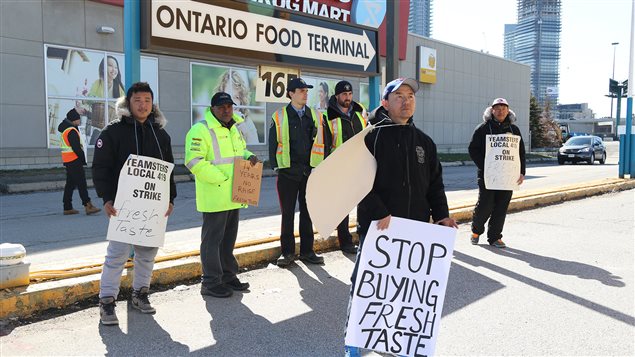 May is Asian Heritage Month in Canada and the Ontario Federation of Labour is using the occasion to raise awareness about economic and social barriers faces by those of Asian and South Asian descent.

Chinese restaurant workers in Toronto face “widespread and persistent” workplace abuse, according to a legal clinic. They are often paid below minimum wage, with no overtime or vacation pay, says the Metro Toronto Chinese and Southeast Asian Legal Clinic.

Workplace abuse called ‘all too common’

A group of Tibetan produce pickers have fought for five months to get a contract that would make their wages equal to their counterparts at the Ontario Food Terminal, says the Ontario Federation of Labour. It adds these examples are all too common.

The union calls for a broad improvement to employment standards, a minimum hourly wage of $15 and easier ways for workers to join a union. This comes at a time when the government of the province of Ontario is reviewing its labour laws.