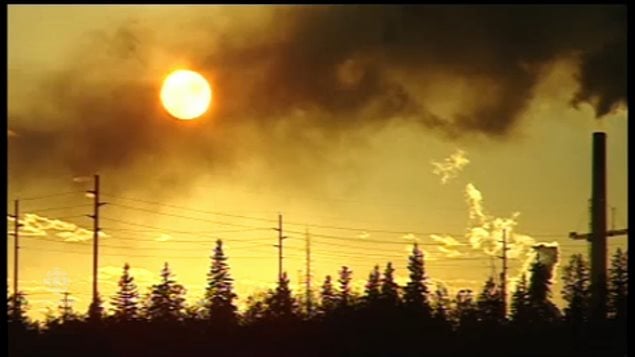 Thumbs up for Ontario law to cut greenhouse gases

A leading environmental group is applauding an Ontario law to cut carbon emissions that cause climate change. Canada’s most populous province has created a legal obligation to reduce emissions by 80 per cent below 1990 levels by 2050.

The law establishes a cap-and-trade carbon pricing system which means polluters will pay nearly $2 Billion a year, the foundation estimates. The money, it says, will buy some extraordinary environmental protection and many jobs.

Cap-and-trade means fuel costs will go up for consumers. It will add about five dollars a month for heating homes and 4.3 cents for each litre of gasoline. Forman thinks that is reasonable and has the added feature of encouraging consumers to make their homes more energy efficient and perhaps use public transit or more energy-efficient vehicles.

Ontario could inspire others