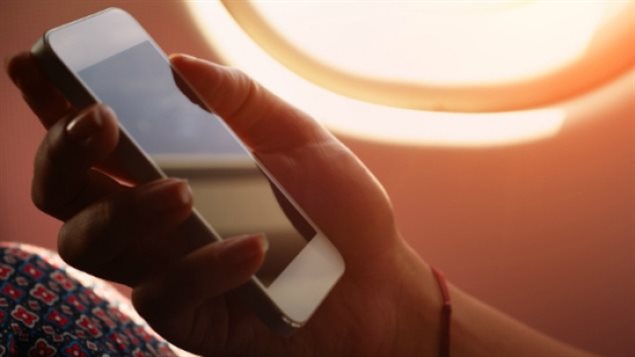 A Canadian man refused to give border guards his cellphone password and was charged with hindering or obstructing them.
Photo Credit: iStock

Fined for not giving up phone password at border

Canadian Alain Philippon was fined $500 for refusing to give border guards at an eastern Canadian airport the password to his cellphone. Philippon originally said he would fight the charge of hindering or obstructing border officials. But today his lawyer entered a guilty plea in court.

Canadians would be wrong if they thought they did not have to give border guards their phone passwords because of guarantees in the Canadian Charter of Rights and Freedoms. Indeed Section 8 guarantees “the right to be secure against unreasonable search or seizure.”

In fact, an individual has no obligation to give a cellphone password to police under the charter’s right to remain silent. And a police officer would need a warrant from a judge to search a personal computer or phone. But border guards are different.

“When people are crossing the border, courts have long accepted that we have a reduced expectation of privacy,” said Josh Paterson, executive director of the BC Civil Liberties Association to CBC news. “Custom agents are able to search our bags, are able to search our goods, see if we’re bringing things back over the limit if we have contraband, weaponry, these kinds of things.”

But Paterson says computers and phones are different because they provide a great deal of personal information. He thinks laws should be changed and “some strict standards set up around the kind of searches of smartphones and computers that CBSA (Canada Border Services Agency) officials are allowed to do at the border when they don’t have individualized suspicion about someone.” 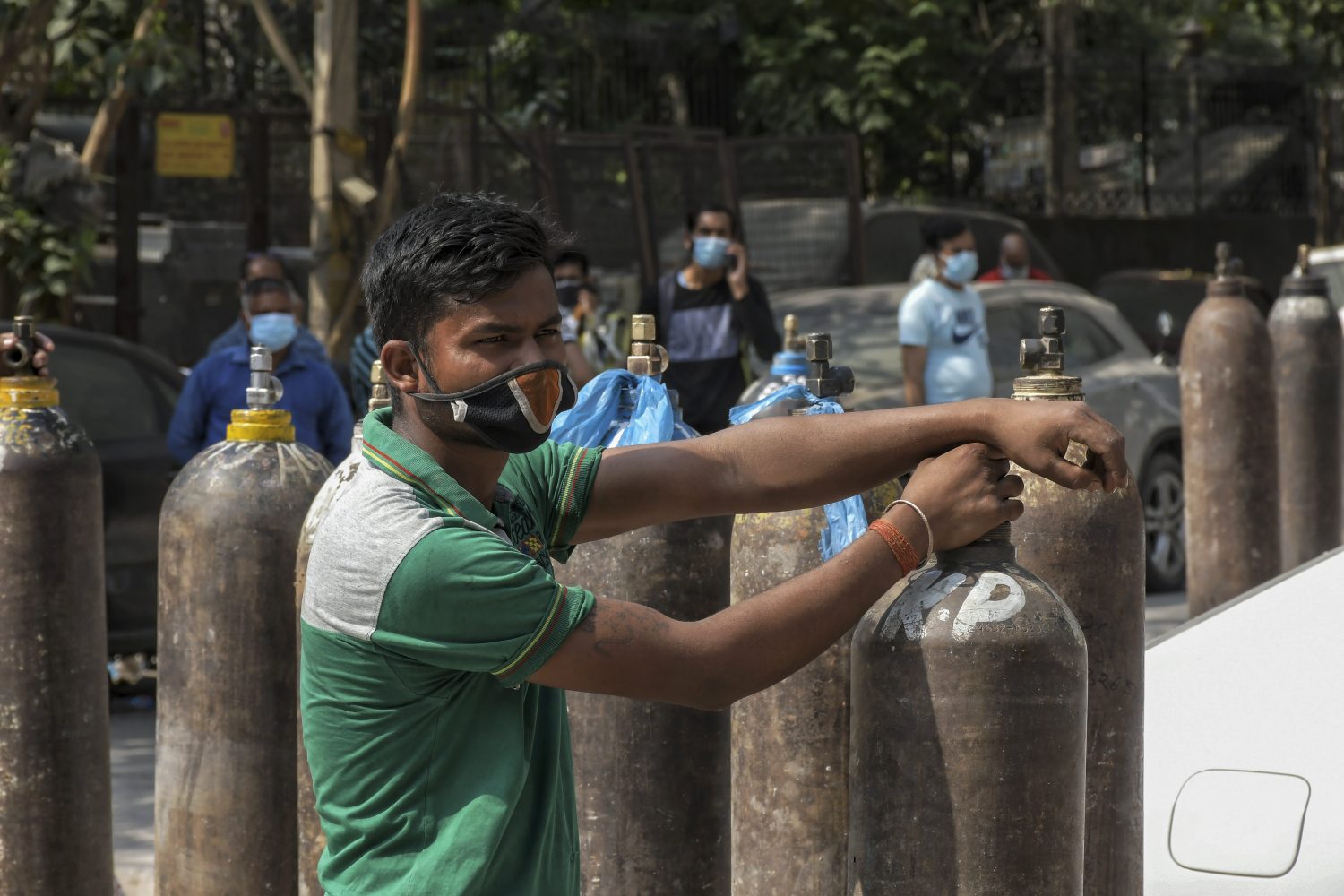 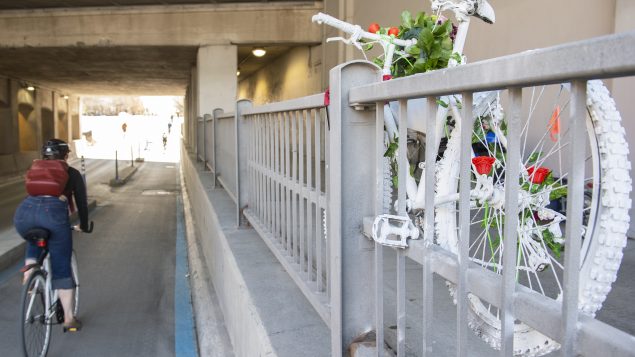