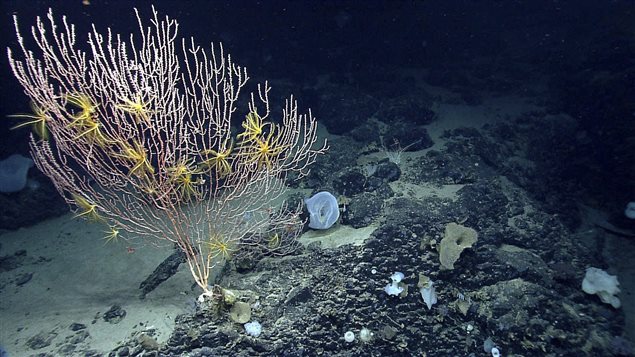 The government of Canada has announced a $94 million contribution to universities in eastern provinces to create an international institute for ocean science. To be called the Ocean Frontier Institute, it will be collaboration between Dalhousie University, Memorial University and the University of Prince Edward Island.

The research program will focus on ocean and ecosystem change, providing ocean data science, and developing safe and sustainable solutions for ocean development.

A new release notes the Northwest Atlantic is “where ocean changes are happening first and happening fastest, making it an epicenter of international scientific interest.”