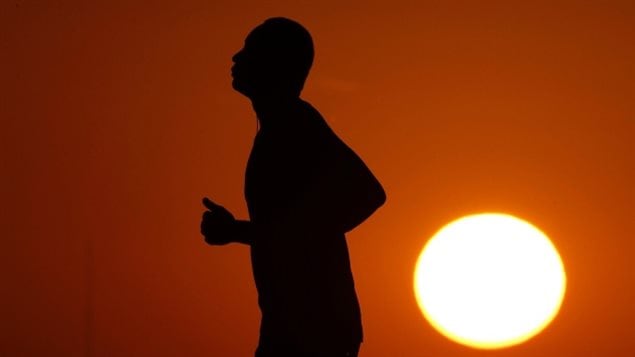 The average world temperature for August smashed records making it the 16th record-breaking month in a row, according to the National Oceanic and Atmospheric Administration (NOAA) in the United States.

The average temperature for August was 16.52 C and it was also the hottest summer according to records going back 137 years. The National Academy of Sciences released an open letter urging U.S. leaders to not pull out of the Paris accord to curb global warming.

The government of Canada has signalled it will sign the agreement although leaders of some provinces are furious that it did not first gain their approval.

Environmentalists are disappointed that the government has not set a higher target for a reduction of greenhouse gas emissions.

The NOAA also Africa and Asia had their warmest August. South America had its second. The average Arctic sea ice extent for August was 23.1 per cent below the 1981-2010 average.