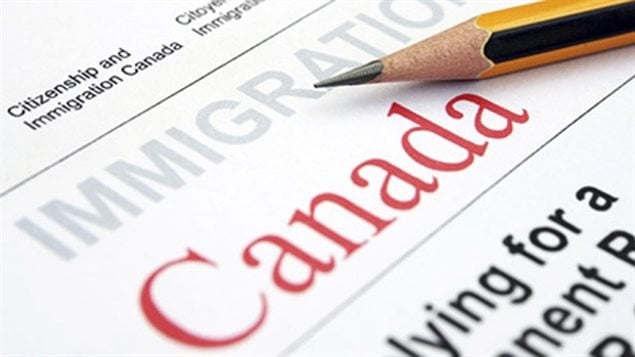 A Chinese immigration company has filed a class action lawsuit in British Columbia, and another lawsuit in Yukon Terrirtory on behalf of Chinese clients who allegedly invested millions in the hopes of securing residency in Canada

A case of alleged immigration fraud is now headed to the Yukon Territory Supreme Court in Whitehorse.

Zhelun says in 2012 it partnered with UCII and in 2013 Joyce Chang, listed as a director of UCII and president of the Elite Hotel, promoted the Yukon Business Nomination Program (YBNP) as an easy way for Chinese investors to immigrate to Canada. The programme is designed to attract skilled international entrepreneurs. There are several mandatory requirements to be eligible.

Zhelun claims it forwarded millions of dollars in investor funds from about 90 clients to UCII for placement in businesses and as payment for UCII’s legal and management fees for the processing of YBNP forms and immigration papers.

It is alleged that Zhelun was advised by UCII that many of the mandatory requirements of the programme would not apply to their potential immigrants.

When 60 of the clients went to Canadian government immigration hearings in Hong Kong, they were told that certificates of nomination from the Yukon government were false or invalid and the applications for permanent residency were denied.

Zhelun is seeking return of the almost 12 million dollars involved.  A related lawsuit has been filed in British Columbia by Zhelun where UCII is based. None of the allegations have been proven in court.