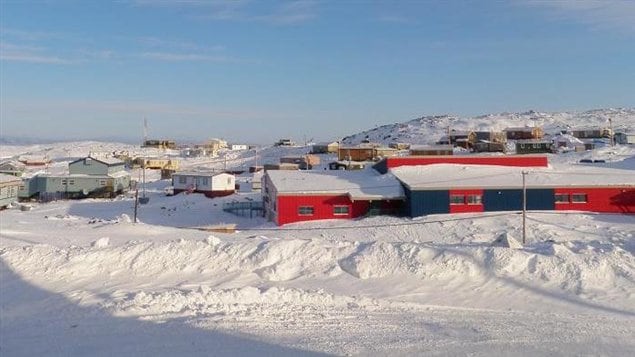 Today, we bring you our conversation with Nunavut artist and printmaker Ningeokuluk Teevee, filmed at Kinngait Studios, Nunavut in 2010.

Nunavut artist Ningeokuluk Teevee on art and the environment