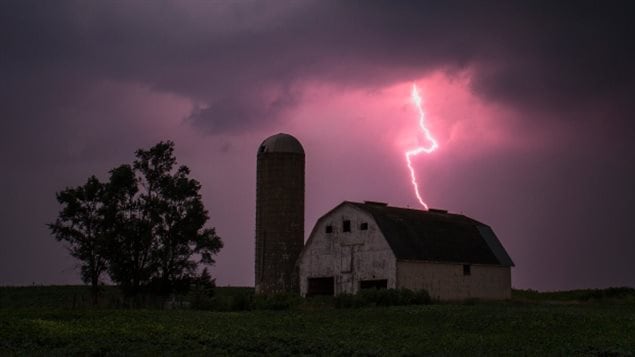 Statistics Canada reports that 92 per cent of Canadian farms have no written transition plan ready for when the current operator retires
Photo Credit: Adrees Latif/Reuters

Succession: Whither the family farm in Canada?

Canada was built by settlers clearing the land and farming the wilderness.

Family farms were a long time mainstay of the Canadian economy, but now there is concern.

Canadian farmers are ageing, and very few have plans for children or others to take over their operation.

In fact,  Canada’s official statistics gathering agency found in a survey last year that over 90 per cent of farms had no written plan for succession when the operators retire.

That survey also found that although the average age of farmers is now 55 years, there are more farmers over age 70, than there are under age 35.

Another concern is the cost or value of farmland which has increased dramatically just in the past few years, up to 40 per cent in some cases.

The problem that causes is that many farmers borrowed against the rising value of their land and that in order to retire, they need to get full value of the land, which means selling at a low cost to family members is not a easy choice or good option. That high cost to purchase in turn puts great pressure on other young people wanting to get into farming or simply pushes them out of the market.

Operations that can afford the land tend to be large commercial agriculture companies, or if near a city, developers who will take the farmland out of production to put up houses or commercial buildings.

As farm families decrease in number, this puts even greater pressure on small towns and villages which need a critical mass of population to keep other services viable, along with the families that operate them.

Although the number of family farms has decreased, there is a slight ray of hope according to the statistics. It seems there has been a slight uptick between the years 2011 and 2016  in the number of farm operators under age 35, and for the first more young women are taking over farm operations, the first real growth in that demographic since 1991.