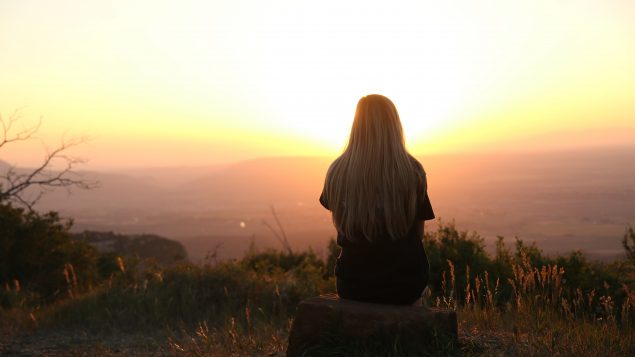 Loneliness is a ‘significant issue’ in Canada, says doctor

“More and more community surveys are finding anywhere between 25 and 30 per cent of Canadians across various age groups are reporting persistent loneliness or social isolation,” says Dr. Robin Lennox, a family physician and assistant professor at McMaster University. And, she says there are numerous health risks associated with loneliness.

“The one that’s most stark is the fact that we are actually seeing higher…rates of death—among those who report higher rates of loneliness and social isolation.

“And we’re also seeing higher rates of other illnesses such as cognitive decline, depression, anxiety, substance use and addiction as well as more difficulty controlling issues such as high blood pressure and diabetes—so, really wide-ranging effects on health.”

It’s not clear exactly why there is so much loneliness in Canada but Lennox thinks certain social changes may be involved. Government statistics collected in 2016 show that 28 per cent of households are single-person households. That she says, may lead to more social isolation.

“In addition, we’re seeing greater and greater use of technology for social engagement, which we would think would increase the amount of social satisfaction we have. But it’s possible that the fact that most of those ways that we access technology for social engagement through social media are actually done alone. So, we might actually be inadvertently creating more isolation even though we’re trying to engage on different platforms.”

Lennox says people need to become more aware about loneliness and that fact that it can put them at risk for adverse health outcomes. And she says they need to know help is available: “Many communities in Canada have publicly-funded community centres that offer free or low-cost programming to specific groups such as seniors. (There are) a lot of groups targeted to youth and at-risk youth, groups throughout the life cycle where you could engage for something as simple as a walking group, a knitting group, finding someone who shares interests with you that you could build a community around.”

U.K. creates a minister for loneliness

The U.K. has just announced it will create a new minister for loneliness. Nothing like that is planned in Canada. Before suggesting a program for Canada, Lennox says it will be interesting to see how effective the U.K. plan will be. She notes there are other initiatives that can be taken by different government departments such as creating social housing that provides spaces for more social activity.