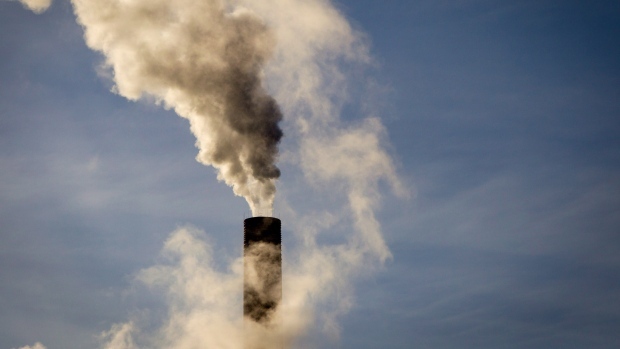 The province of Ontario is working to reduce greenhouse gas emission in several ways. (CBC)

Colleges in the province of Ontario are praising the provincial government’s gift of up to $200 million to reduce carbon emissions in the college system and up to $300 in interest-free loans to retrofit college and university facilities.

The announcement comes four months before a provincial election in Ontario. The funding will help the province meet its goal of reducing carbon emissions and supporting the creation of clean technologies. 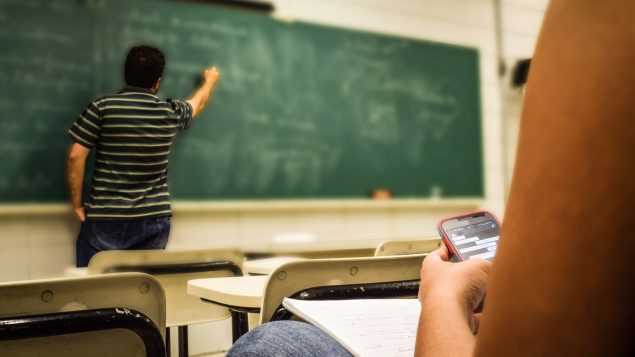 Colleges want to create programs for careers in a low-carbon economy.

A news release from Colleges Ontario says the funding will help colleges with renovations and retrofits to move them to “net zero” energy efficiency. It will also help them develop new programs to produce more graduates with skills for careers in a low-carbon economy. They also plan to develop new research low-carbon technologies in partnership with industries and municipalities.

As part of its strategy to reduce greenhouse gas emission, the government of Ontario phased out coal-fired electricity plants and it has adopted a carbon cap-and-trade system.