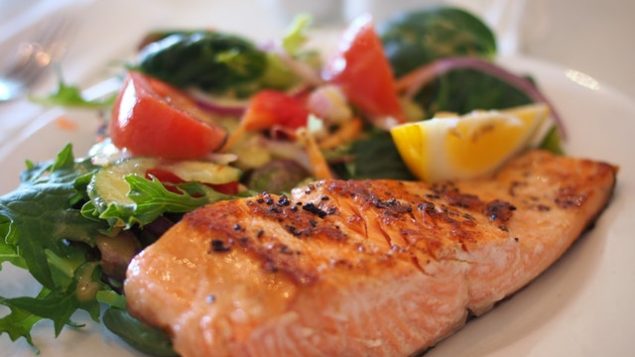 Get kids to help with meal preparation, urge dietitians

Almost half of Canadians surveyed say they find it challenging to eat a balanced diet when they are busy and the country’s dietitians are trying to help. March is Nutrition Month and Dietitians of Canada are promoting good food saying it not only nourishes, but fuels active lives, inspires children, helps heal and prevent chronic diseases, and brings people together. 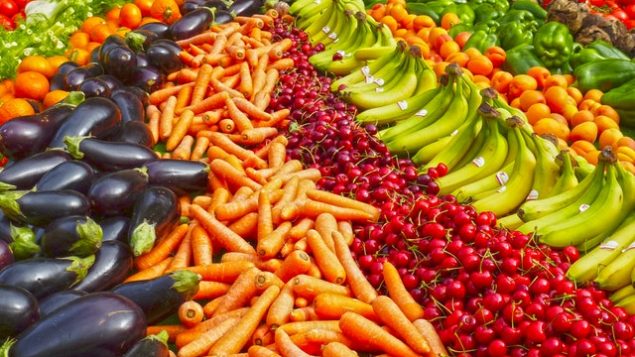 One in 10 people said they only occasionally or never cooked or prepared food in the past month, according to 2017 survey by Ipsos. Many people eat out or buy prepared foods. While some prepared foods are good, many are not.

Dietitians point to multiple studies that show improved nutrition and increased exercise can lower the risk of developing chronic illnesses. 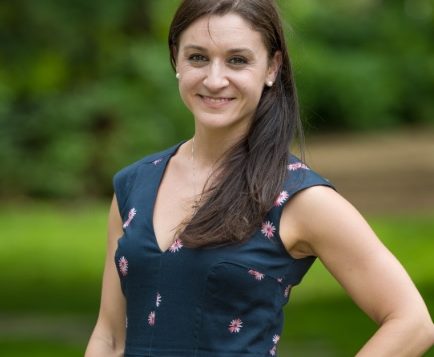 Dietitian Andrea Falcone says children as young as two can get involved by helping set the table. (Paramount Focus Photography)

Falcone says there is a lot of confusing information about food and she encourages people to look for reliable sources of information such as dietitians or public agencies. She also emphasizes the importance of starting children off with good nutrition habits by getting them involved in food preparation starting at an early age. 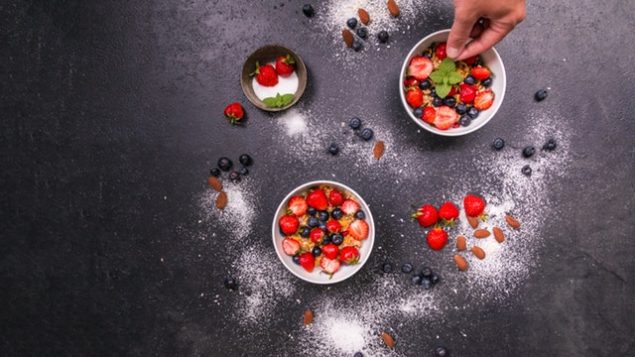 Children can start with simple tasks.

It does take time

The survey found 38 per cent of parents rarely or never let their children prepare a meal. Falcone says parents can involve children as young as two in setting the table and they can progress to helping compose grocery lists, measure food, and later on, peel and chop ingredients. This could make meal prep more time-consuming so she suggests doing it on a day when families are not so rushed, like a Sunday afternoon.

Falcone also suggests asking children what they might want for a dinner or a lunch in the week. Teaching children to cook gives them a very important life skill and builds confidence too, she says.

Throughout March, dietitians will host events in communities, on social media and in workplaces to get their message across.