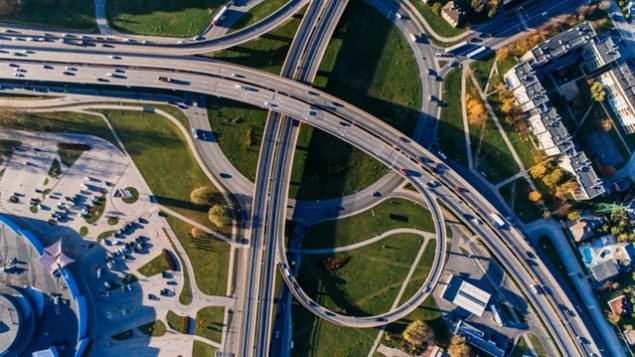 The U.S. plan to roll back vehicle emission standards will make it more difficult to meet targets set in the Paris Agreement on climate change. Recent studies say the targets are too weak to avoid catastrophic change.

Rolling back vehicle emission standards in U.S. will affect Canada

Canada will have to decide what to do in light of the U.S. decision to ease emissions standards for cars and trucks. In 2014, Canada and the United States jointly adopted rules to radically increase fuel efficiency of the vehicles destined to be sold between 2022 and 2025.

On April 2, 2018, the U.S. Environmental Protection Agency said a timeline that was put in place by the previous Obama administration set standards too high and it will be changed. At the same time, the state of California has the right and is expected to keep to the tougher standards.

This will oblige the Canadian government to decide which stand to take.  Looser standards would make it more difficult for both countries to meet commitments to reduce greenhouse gas emissions as promised in the 2015 Paris Agreement to fight climate change. But they would reduce the need for car makers to produce more electric vehicles easing pressure on them.

Canada’s environment minister has in the past said that reducing gasoline consumption is a key element in efforts to reduce this country’s emissions by 30 per cent from 2005 levels by the year 2030. 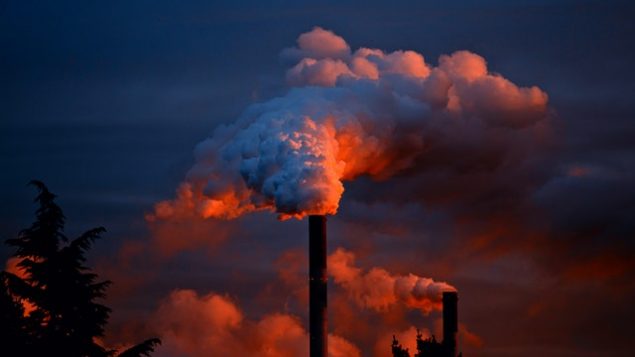 Several new studies have recently been released showing the Paris Agreement to limit global temperatures to two degrees Celsius will not be enough to prevent catastrophic effects of climate change.

A series of studies suggest the Paris Agreement to limit global temperatures to two degrees Celsius will not be enough to prevent the worst effects of climate change including rising oceans, food shortages and mass migrations.

Meanwhile, U.N. Secretary-General Antonio Guterres is reiterating a call for world leaders to cut greenhouse gas emissions by 25 per cent more than pledged under the Paris Agreement. U.S. President Donald Trump has vowed to pull his country out of the Agreement. He can do so in 2020, shortly before the end of his current term in office.