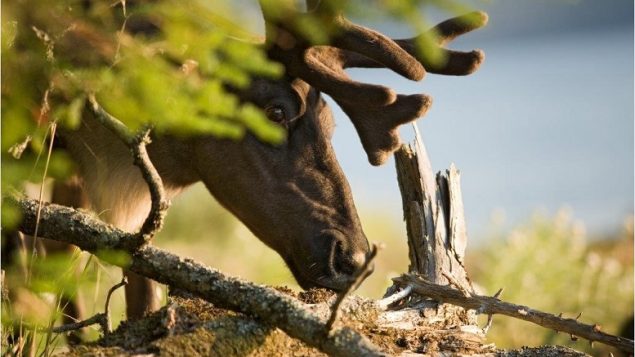 The boreal or woodland caribou, are rapidly declining throughout Canada. Conservationists are concerned that provinces are not upholding protections required under the federal Species at Risk Act. Photo:Ted Simonett

Seven environmental groups are applauding a new government report on the state of conformity to the Species at Risk Act.

At the same time they are very concerned about what the report states, especially concerning woodland caribou and habitat.

Anna Baggio is Director, Conservation Planning, Wildlands League one of the groups involved.

Baggio says this very first government statement on implication of requirements under the Species At Risk Act, is a good step forward.

At the same time it clearly shows that provinces are lagging in implementing the necessary measures.

In some cases, too many exemptions have been granted, allowing industrial activity to incur into supposedly protected habitat.

Caribou are particularly skittish and susceptible to human activity. 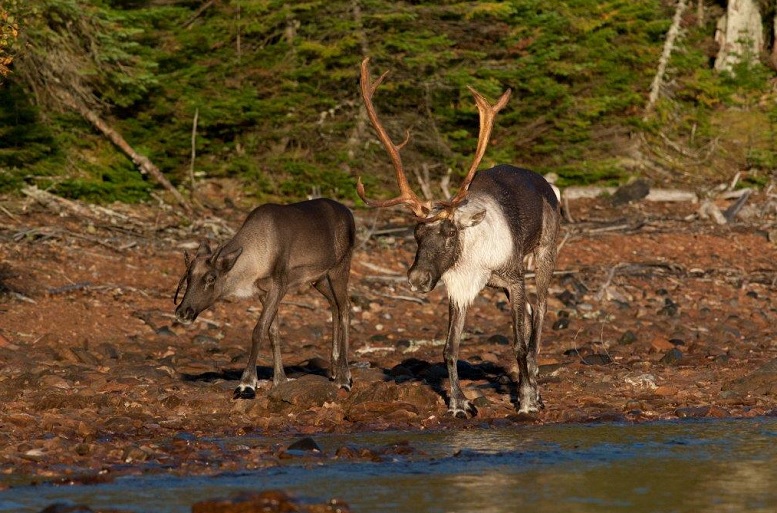 Woodland caribou are a subspecies which has adapted to living in the boreal forest. They are under threat in large part due to human activity incursions deep into their habitat. Photo: Ron Thiessen

Logging, mining, and oil exploration roads into the habitat are making it easier for wolves and other prey animals to get deeper into caribou territory.

Caribou are neither as strong as moose nor as fast as deer, and so are often a prey of convenience for predators.

In some areas, such as Newfoundland, politicians have also expressed a concern over illegal hunting, often hinting at aboriginal groups.

A statement by the environmental groups notes that in just the las six months.

The conservationists are calling on the provinces and territories to stop expansion of the industrial footprint in boreal caribou ranges that have exceeded 35 per cent disturbance, and take immediate steps to protect critical habitat

They are also asking the federal Minister of Environment and Climate Change to fulfill her duties under SARA by, for example, continuing to issue timely reports for boreal caribou and begin issuing them for other species, and also by issuing safety net orders for critical habitat that remains unprotected.