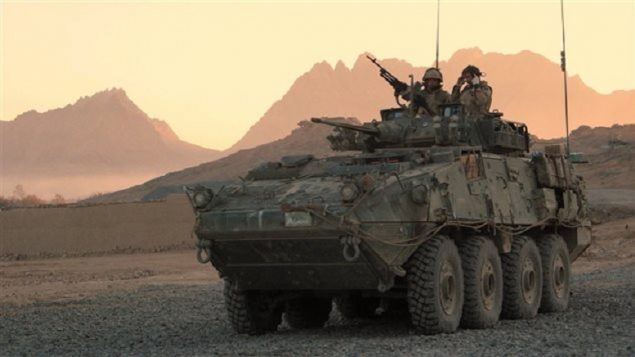 A Canadian LAV (light armoured vehicle) arrives to escort a convoy at a forward operating base near Panjwaii, Afghanistan at sunrise on Nov.26, 2006. after OP Medusa had pushed the Taliban out. in September. Photo: Bill Graveland- CP

It was in Afghanistan in 2006,  (video interview below)

A new book by Major-General David Fraser talks of that battle in his book , Operation Medusa 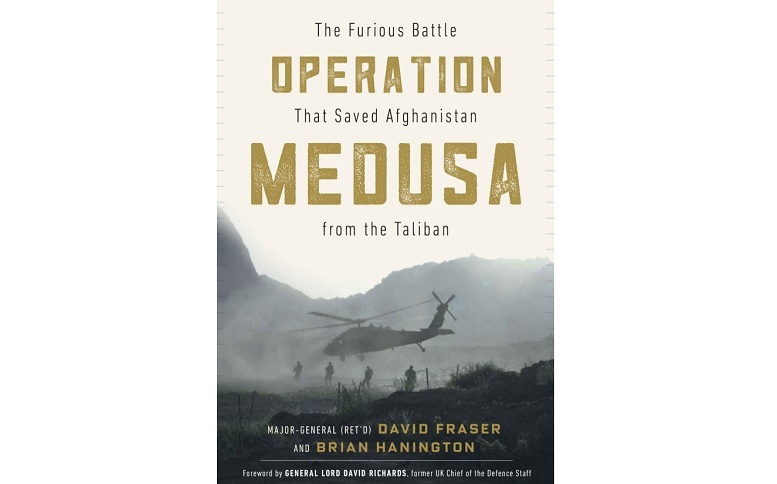 Canadians were sent to Afghanistan to help rebuild the country and wrest it away from the vicious Taliban. They were well-practiced and ready but quickly discovered this was a very different type of battle against a fanatically determined enemy, often very difficult to spot, and against often guerrilla like tactics. Given a huge area to control, and limited personnel and resources, As always, the Canadians learned very quickly.

Though fighting was not their primary role, it quickly and often became the priority.

Certainly that was the case in 2006 when word came that the Taliban were planning a major attack in force to push the Canadians out. As commander of the southern district of the country which had long been the area of hottest conflict, MGen Fraser’s job was to ensure that didn’t happen.  The result was Operation Medusa, a plan to take the fight to the Taliban and in the end ultimately prevent them from taking over the south, the capital, and the country.