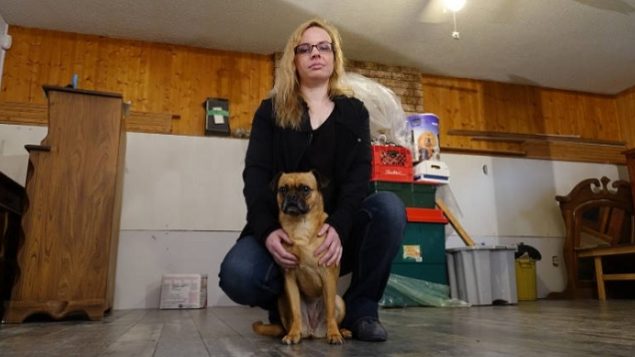 Alexia Matte was threatened with a lawsuit after posting two online reviews about a company that cleaned up flood damage in her mother’s basement. (Joe Lofaro/CBC)

A Canadian woman posted some negative comments on the internet about a restoration company in Ottawa and now the company is threatening to sue her for damage to its reputation.

Under Canada’s criminal law, “a defamatory libel is matter published, without lawful justification or excuse, that is likely to injure the reputation of any person by exposing him to hatred, contempt or ridicule, or that is designed to insult the person of or concerning whom it is published.”

At the same time, Canadians have a constitutional right to free speech and free expression. How to find a balance is changing given the speed and spread of information on the internet. This is the subject of much study by jurists and law reformers in Canada. 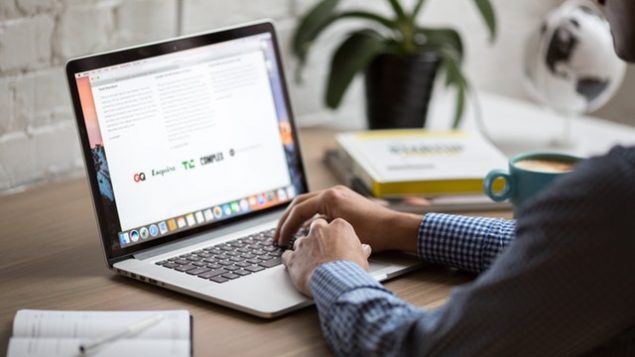 Consumers must be careful about criticism they post on the internet.

Critics are advised to not generalize

Until the law is changed, people must abide by current provisions against defamation. “If someone is going to post something, it should be true. It should be an honestly-held statement that’s based on their factual experience,” says Trevor Farrow, professor and associate dean of law at York University in Toronto.

“Where people typically get into trouble is when they take a one-off experience and generalize, or make very sweeping statements about some particular incident.” 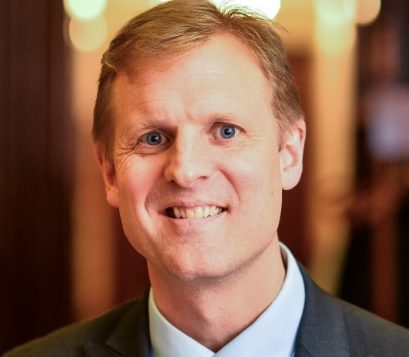 Prof. Trevor Farrow says online criticism must be truthful, based on a person’s experience and it should not generalize.

Farrow gives the example of someone who may have felt a company was slow to give them a refund, and then goes on to say the company is bad with money or should not be trusted.

“That to me takes it beyond that one experience and generalizes it in a way that’s quite broad and likely unfair,” says Farrow.

Canada and several other countries are looking at changing laws to adapt them to this age of the internet.