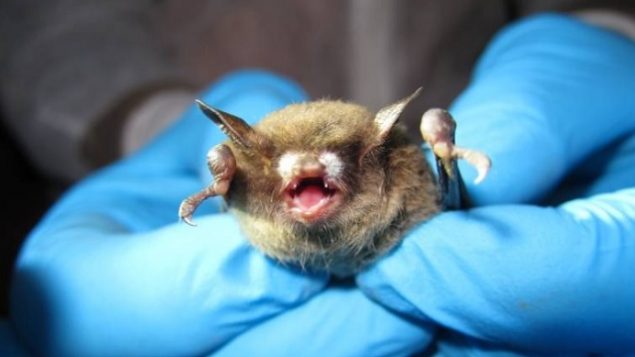 White-nose syndrome is a fungal infection which is harmless to humans and their pets, but has killed an estimated six to seven million bats in North America since 2006. (B.C. Community Bat Program)

White-nose syndrome has killed millions of bats in eastern North America and the western province of British Columbia wants travelers to help prevent the fungal disease from spreading to that province. It is asking people to check “to make sure they are not accidentally taking stowaway bats for a free ride when they return from their summer travels.”

Bats sometimes hide in tiny spaces in trailers, campers, umbrellas, trucks and other vehicles and can end up riding hundreds or thousands of kilometres. If they are carrying white-nose syndrome they can transmit it to local populations which can wipe them out. 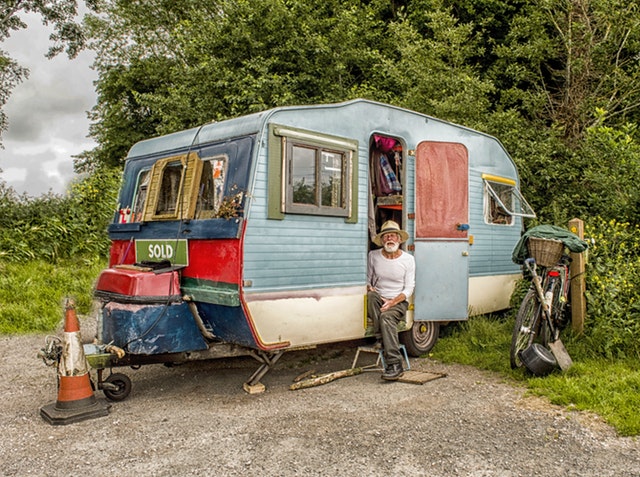 Bats sometimes hide in nook and crannies of campers and can be transported a great distance.

Half of B.C. bats at risk

Half of the bat species in British Columbia are considered species at risk. They face threats such as habitat loss, colony disruption, mortality due to wind turbines and the possible arrival of white-nose syndrome.

Bats are important in controlling insect populations and cycling nutrients from wetlands to forest. 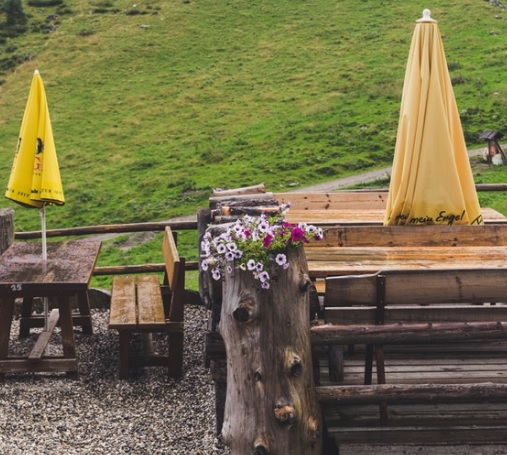 Some bats infected with rabies

The government asks people who find a bat in their vehicle after a long trip to notify the B.C. Wildlife Health Program (250 751-3219 or 250 751-3234)  or the BC Community Bat Program  (1 855 922-2287 or info@bcbats.ca). It also advises people to never touch a bat with their bare hands but to use a thick towel, oven mitts, or a leather glove to remove a bat or gently nudge it into a container using a whisk broom, and then to safely release it.

It warns a small percentage of bats in the province are infected with rabies and that anyone who is bitten or scratched by a bat should immediately wash the affected area and seek medical care.